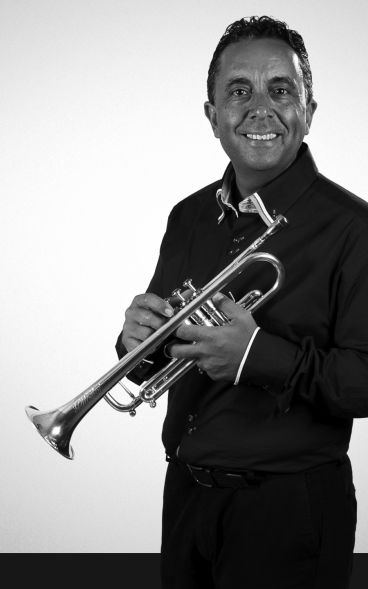 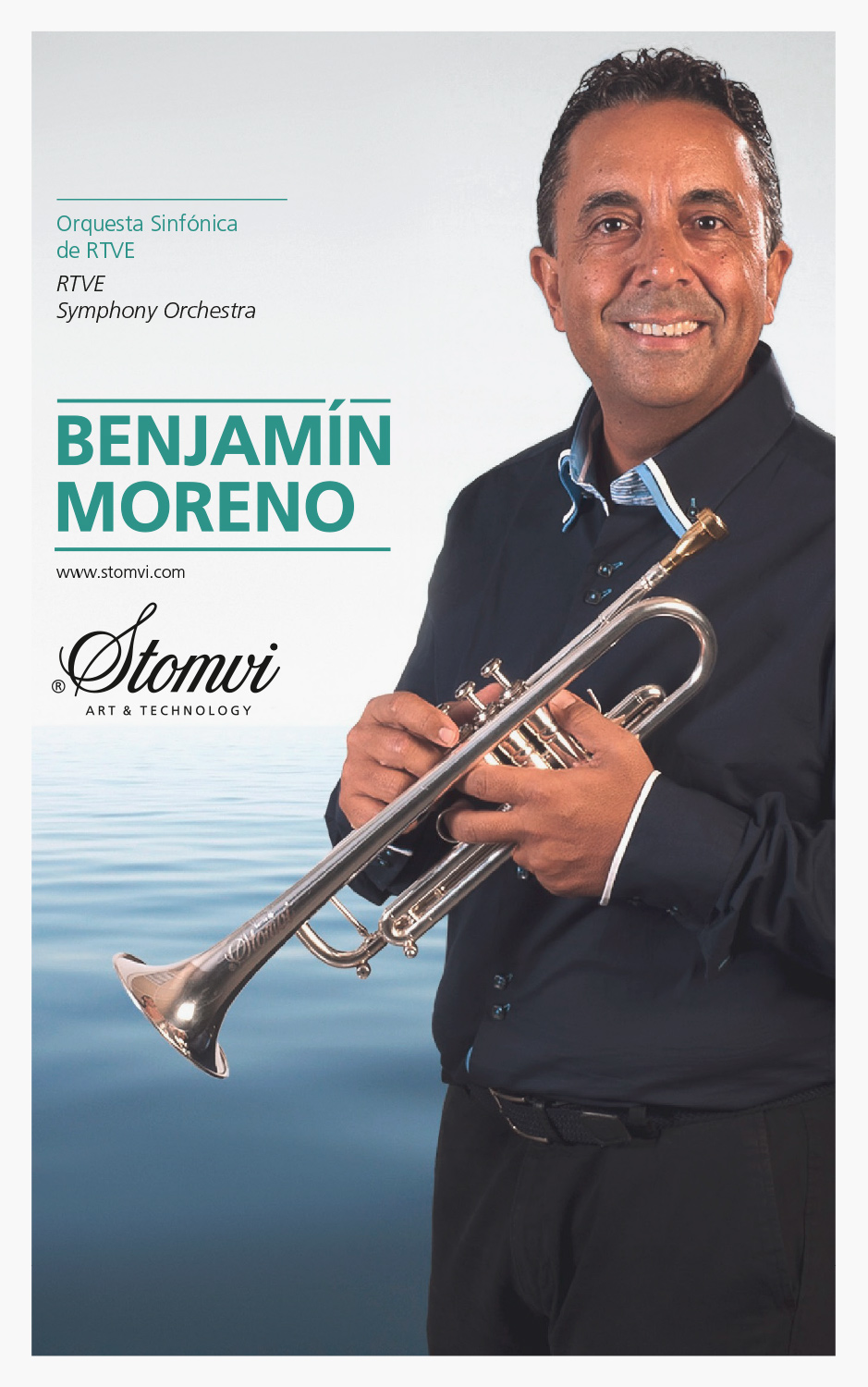 Born in Málaga (Spain), he began his studies at age nine in the Youth Band  –Miraflores-Gibraljaire and at the conservatory in that city.Soon he showed an innate gift for trumpet, becoming part of the National Youth Orchestra of Spain, which granted him a scholarship to study at the Royal Conservatory of Madrid with José María Ortí. He finished his studies there, winning the Special Award of Honour.Later, he received masterclasses from Maurice André, Pierre Thibaud and Hakan Hardenberger.

At that moment, his first appearances with orchestras began: Málaga Symphony, Euskadi, Madrid, Gran Canaria Philharmonic, Asturias, Chember 'Reina Sofia', Cadaqués, Chamber 'Johann Sebastian Bach', Moscow Virtuosi, National of Spain and RTVE Symphony, where he got the first place for solo trumpet in 1990, and where he currently remains.

Since that year, and after his debut as soloist at the Theatre Champs Elysees in Paris (France) on the occasion of the Bicentenary of the French Revolution, he developed an important role as a soloist with orchestra, organ and piano.

He maintained a close friendship with the famous Armenian composer Alexandr Arutiunian, with whom he did all his works for trumpet, and he was also invited in his 80th birthday to perform his Concerto for Trumpet and Orchestra and Theme and Variations with the National Orchestra of Armenia.Benjamin Moreno has also been claimed to be part of the jury of prestigious international trumpet competitions, like Toulon (France), Benidorm (Spain) or Porcia (Italy).

In the educational area, he has been a professor at the conservatories of Madrid and Córdoba, and he applied for the preparation of metal sections of the Spanish youth orchestras (National, Andalusia, Madrid, Murcia, Euskadi).He offers multiples masterclasses throughout Spain and other countries such as Italy, Armenia, Argentina, etc.

He is one of the most international trumpet players of Spain, captivating audiences and critics with his extraordinary sound quality, innate musicality and amazing technique.