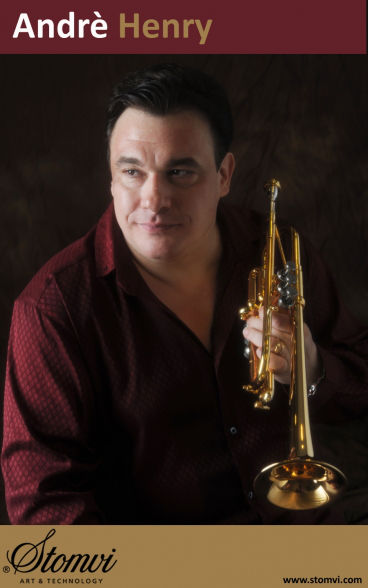 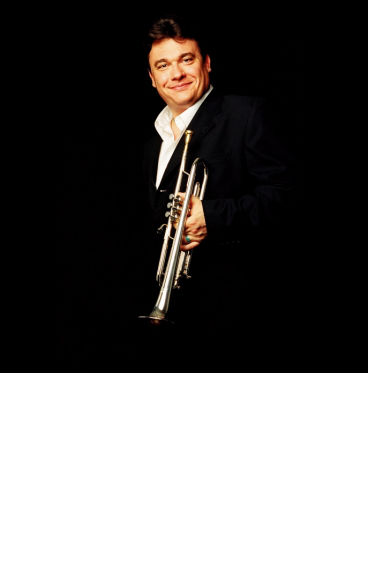 André Henry was born in 1969 in the south of France, and at the age of 12, he began to play the trumpet.There was no teacher in the small village where he lived, but he was able to listen to recordings of the famous trumpet player, Maurice André, and those recordings became Mr. Henry’s first ‘teacher.’

The year 1991 was very important for Mr. Henry, for it was then that he met Mr. Pierre Dutot, professor of Trumpet at the Conservatoire National Superieur de Musique of LYON.Mr. Dutot convinced André to take part in the most prestigious national and international competitions.André Henry’s prize record is impressive:

-1 Prize at the National Conservatory of LYON

- 1st Prize for trumpet at the RHONE ALPES Competition

- 1st Prize at the International Wind Instruments Competition in TOULON

- 1st Prize at the INTERNATIONAL MUSICAL EXECUTION COMPETITION OF GENEVA in 1996, 35 years after Maurice André.

In 1999, Andre Henry received the APTITUDE CERTIFICATE OF MUSIC TEACHING from the French Ministry of Culture, the equivalent of a Master’s Degree. From 1996 to 2000 Andre Henry taught at the Conservatories of Nantes and Lyon.

Since 1996, Mr. Henry has played exclusively on STOMVI trumpets.  He is also the Collection Director for the Billaudot Edition in Paris.