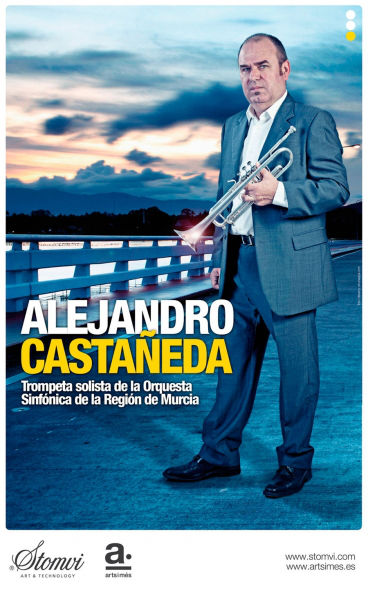 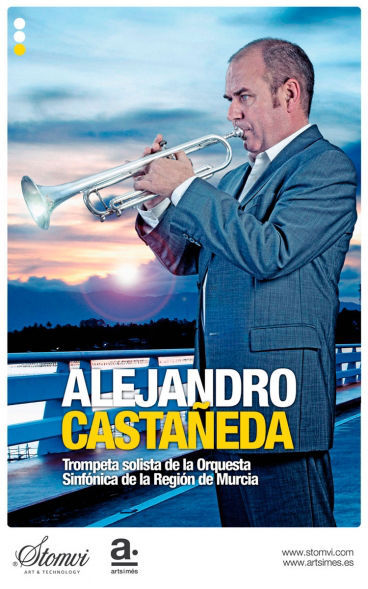 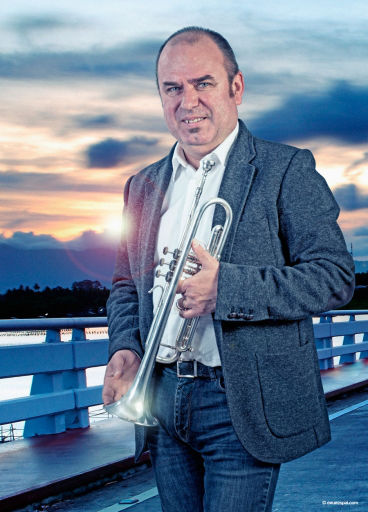 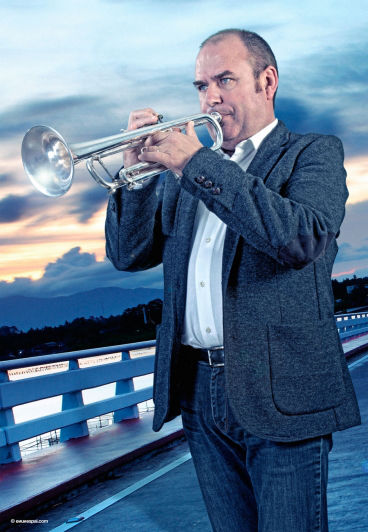 Alejandro Castañeda was born in Castelló de la Ribera, Valencia. He studied at the School of Music Lira Castellonera with professors Faustino Candel, Hermeregildo Rosas and José María Alba. Later, he studied at the Conservatory of Music of Valencia with Mr. Vicente Prats. He has done courses with prestigious trumpeters as Maurice André, Guy Touvron, Manuel López Torres, George Vosburgh and José Maria Ortí,  among others.

He is currently Professor at the Conservatory of Murcia, Trumpet Soloist of the Orchestra of Murcia and a member of the brass quintet Murcia Brass. From 2013, he has been Guest Teacher at National Conservatory Don Bosco in El Salvador.