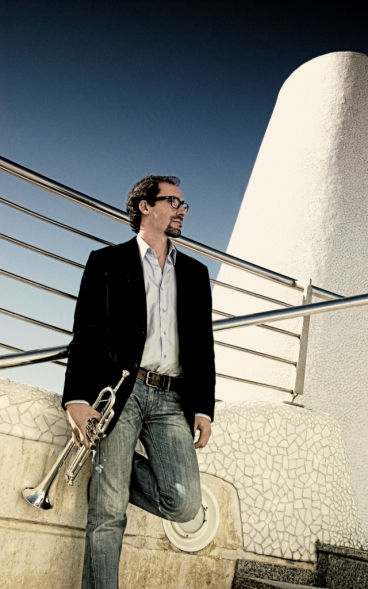 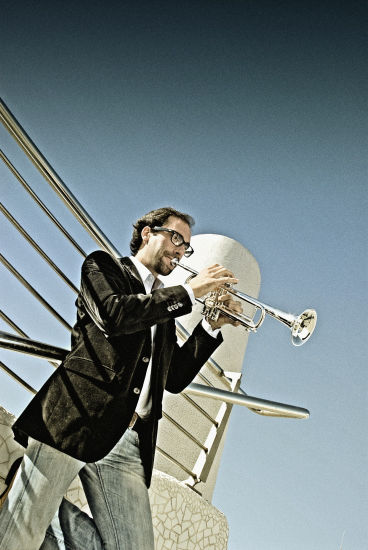 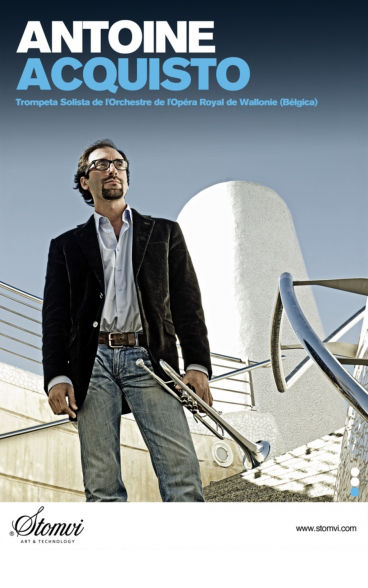 Principal Trumpet of the Orchestre de l'Opéra Royal de Wallonie (Belgium)
Antoine Aquisto was born in Mons, Belgium. Father of three beautiful children, he is Principal Trumpet in the Royal Opera of Wallonia and has also taught trumpet at the Institute of Music and Pedagogy of Namur since 1998.

He founded the RIC Festival and the international competition Brass Meetings, which has directed since 1999. His early passion for teaching brought him to be a professor at the Academy with just nineteen years old, and at twenty-six he became a renowned professor of Music and Pedagogy Institute of Namur. He combines his artistic activity with lectures and master classes at various institutions such as the Royal Welsh College or West Chester University in Philadelphia and he has recently been invited to the Conservatory of Music in Beijing.

He has received numerous national and international awards, including third prize at the International Competition of Toulon plus SPEDIDAM Special Award and Prize Selmer.

He performs concerts and recordings with the Belgian Brass Group and collaborates with various studios like Roll Rec'N.  His activities are eclectic and include composition, classical music, singing and jazz.

Since 1995, he has been playing and assisting in the promotion of the trumpets STOMVI and contributing in the research to develop new concepts of mutes in order to manage the demands of contemporary music.