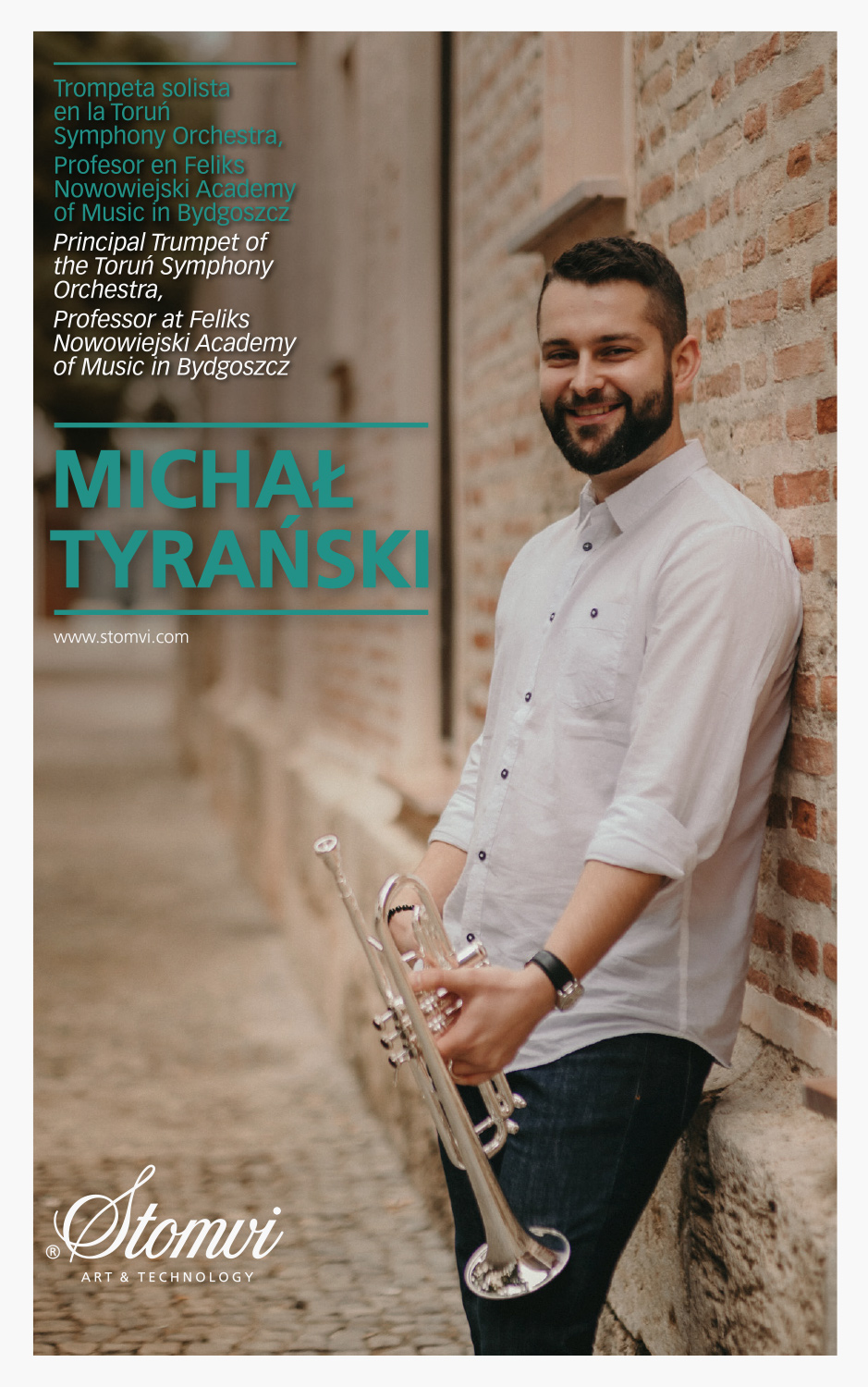 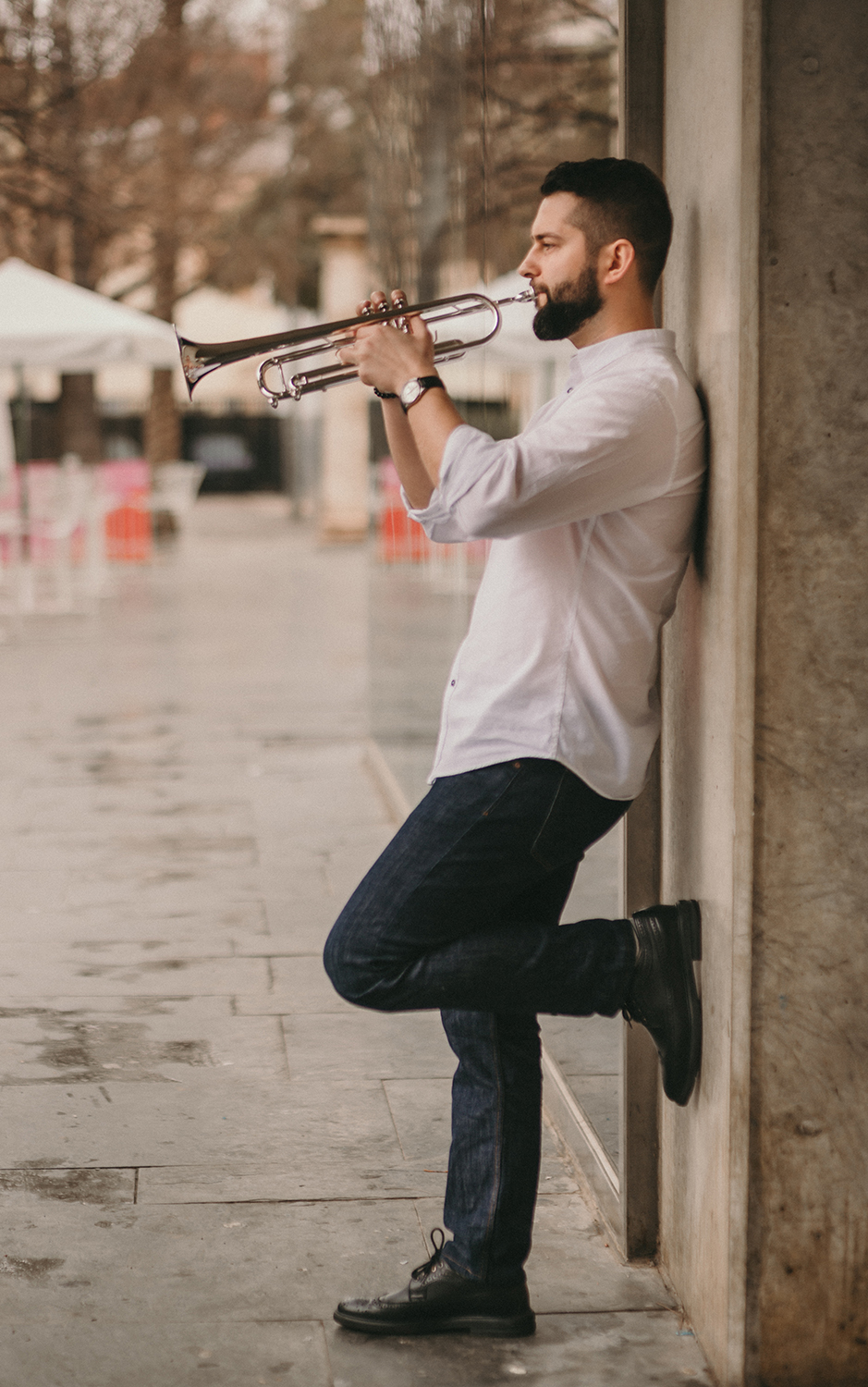 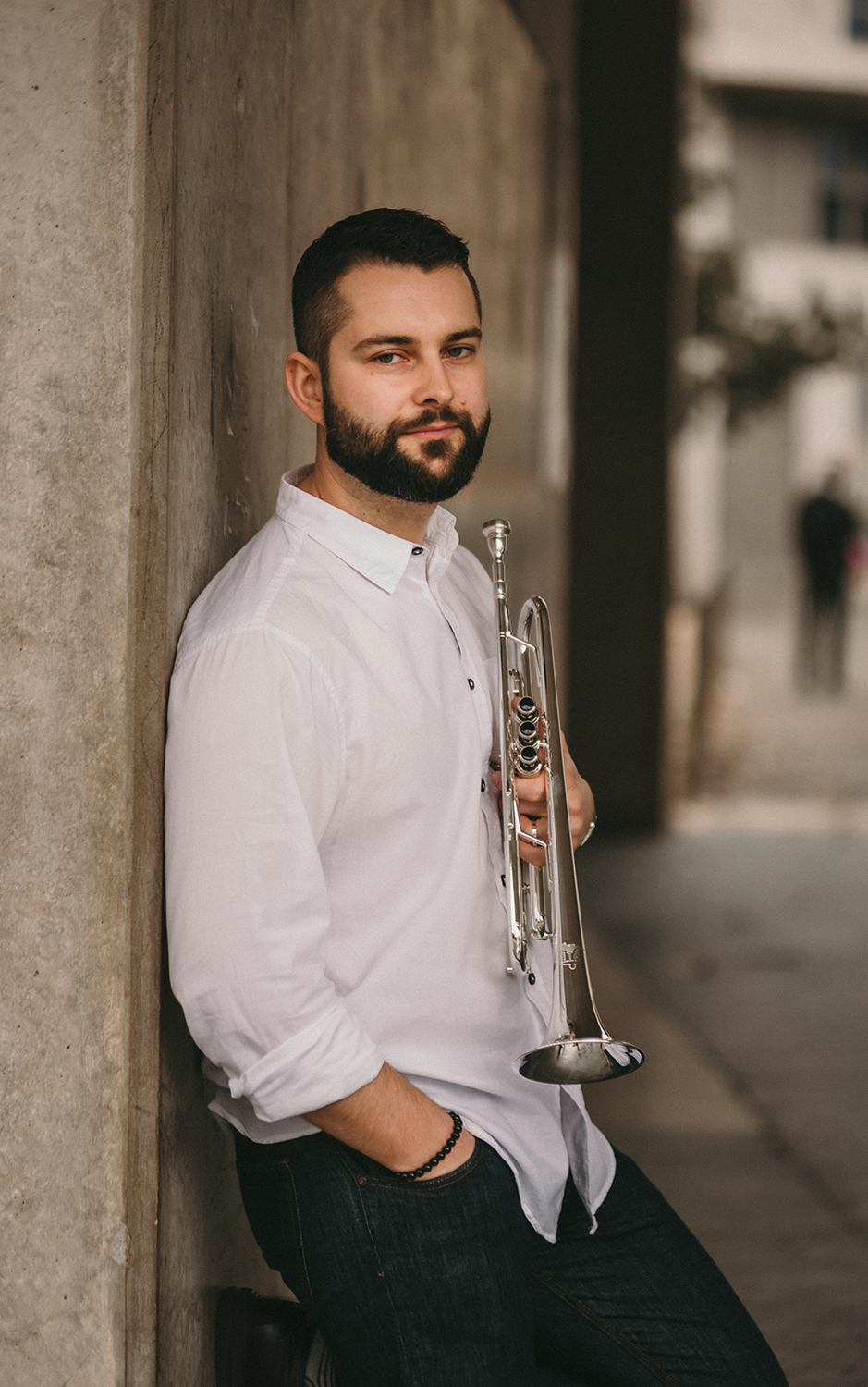 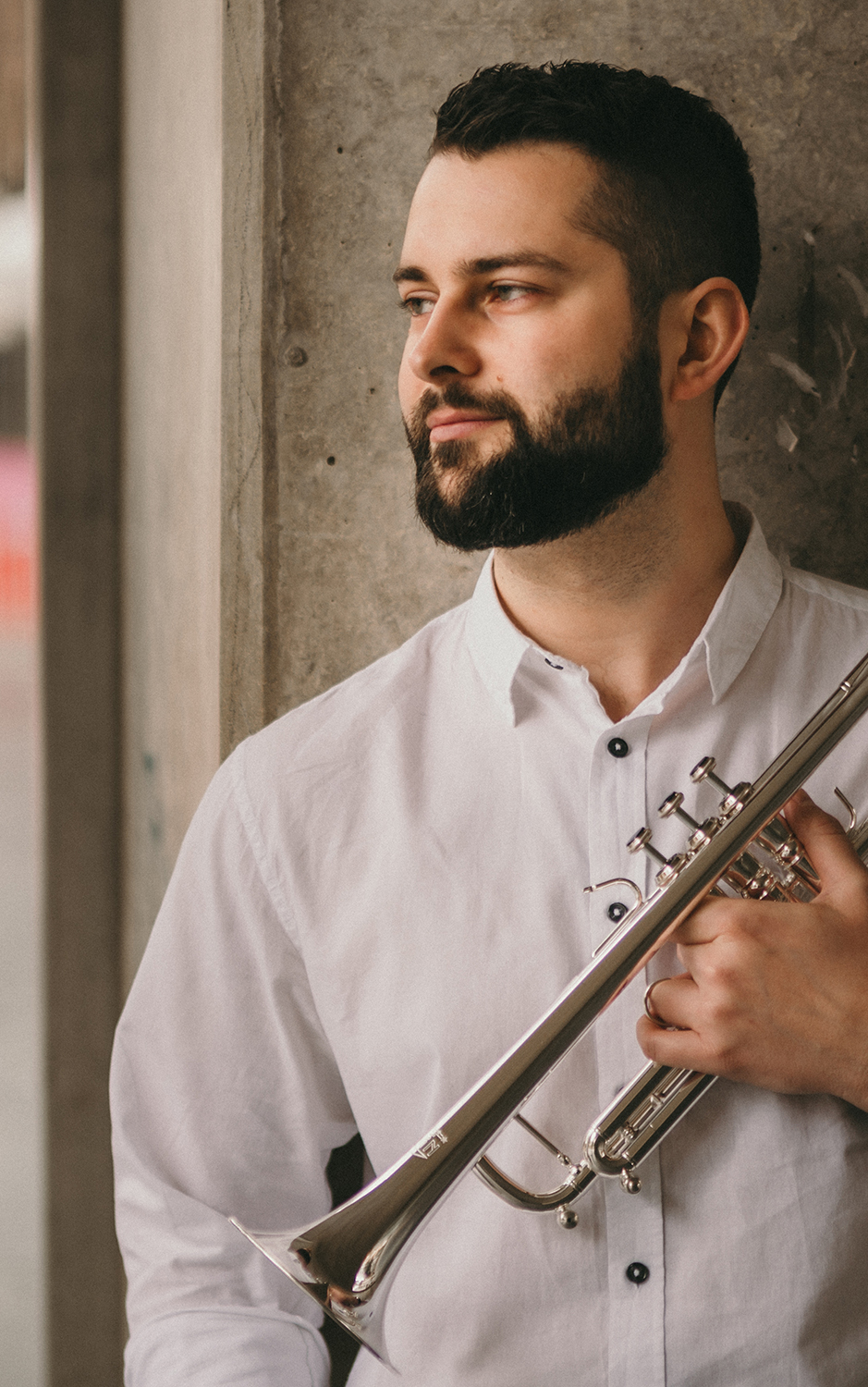 Since 2017, he has been a lecturer at the Chair of Harpsichord, Organ and Early Music at the Music Academy in Bydgoszcz where he teaches the baroque trumpet.

As a soloist and chamber musician, he has performed with many orchestras and chamber ensembles in Poland, Germany, Spain, China, South Korea, France, the Czech Republic and many other countries. As an orchestra musician, he cooperates with the Pomeranian Philharmonic orchestra in Bydgoszcz, Capella Bydgostiensis, Capella Cracoviensis, the Grand Theater in Poznań, the Polish Baltic Philharmonic, Poznań Philharmonic, Historical Orchestra in Katowice, Barockorchester Concerto Brandenburg, La Tempesta Early Music Ensemble, Arte dei Suonatori, the Warsaw Chamber Opera, the Leopoldinum Chamber Orchestra and many others. He has participated in numerous recordings, including the early music ensemble "Arte dei Suonatori", the Historical Orchestra [oh!] And the Toruń Symphony Orchestra for the NAXOS publishing house.