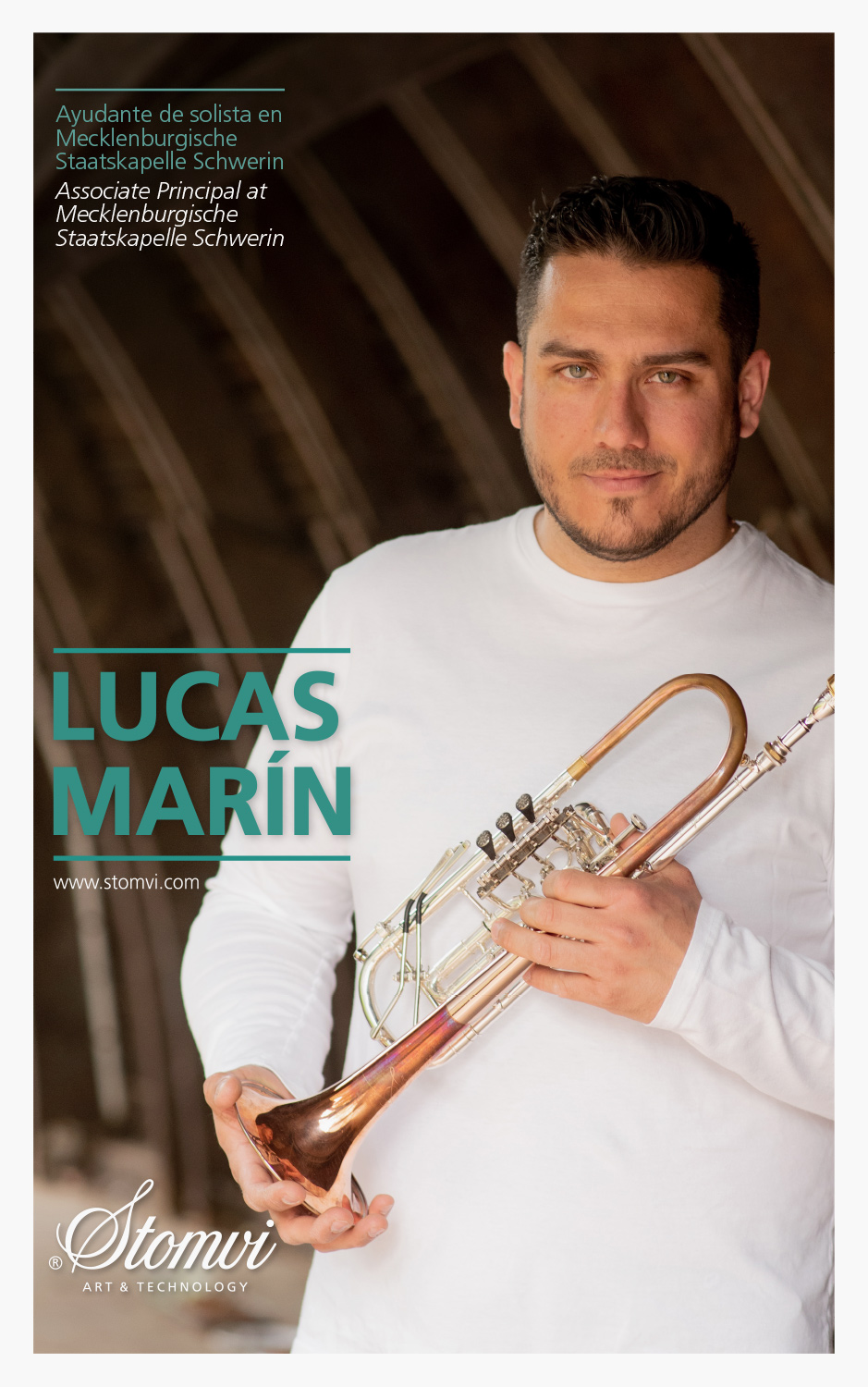 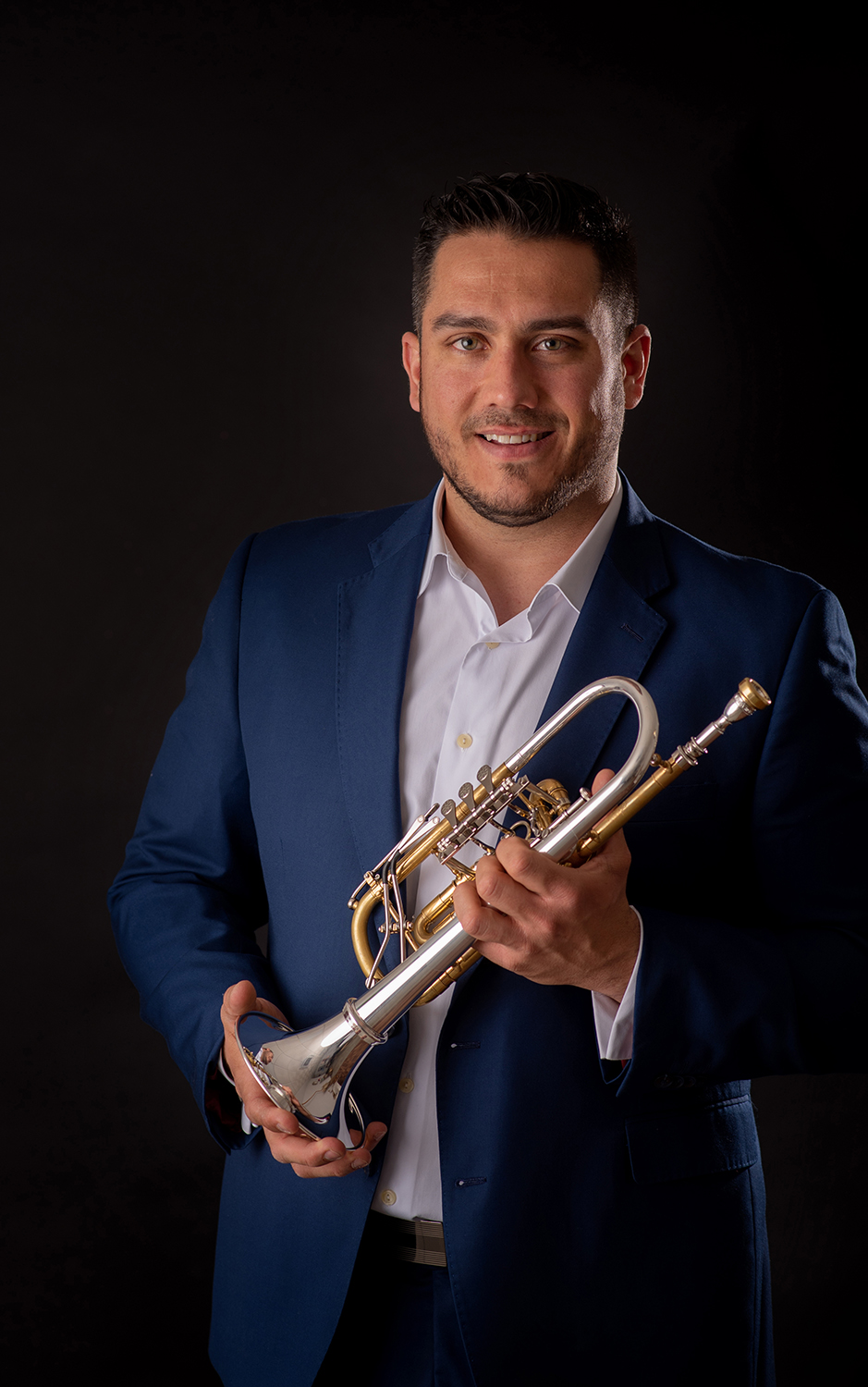 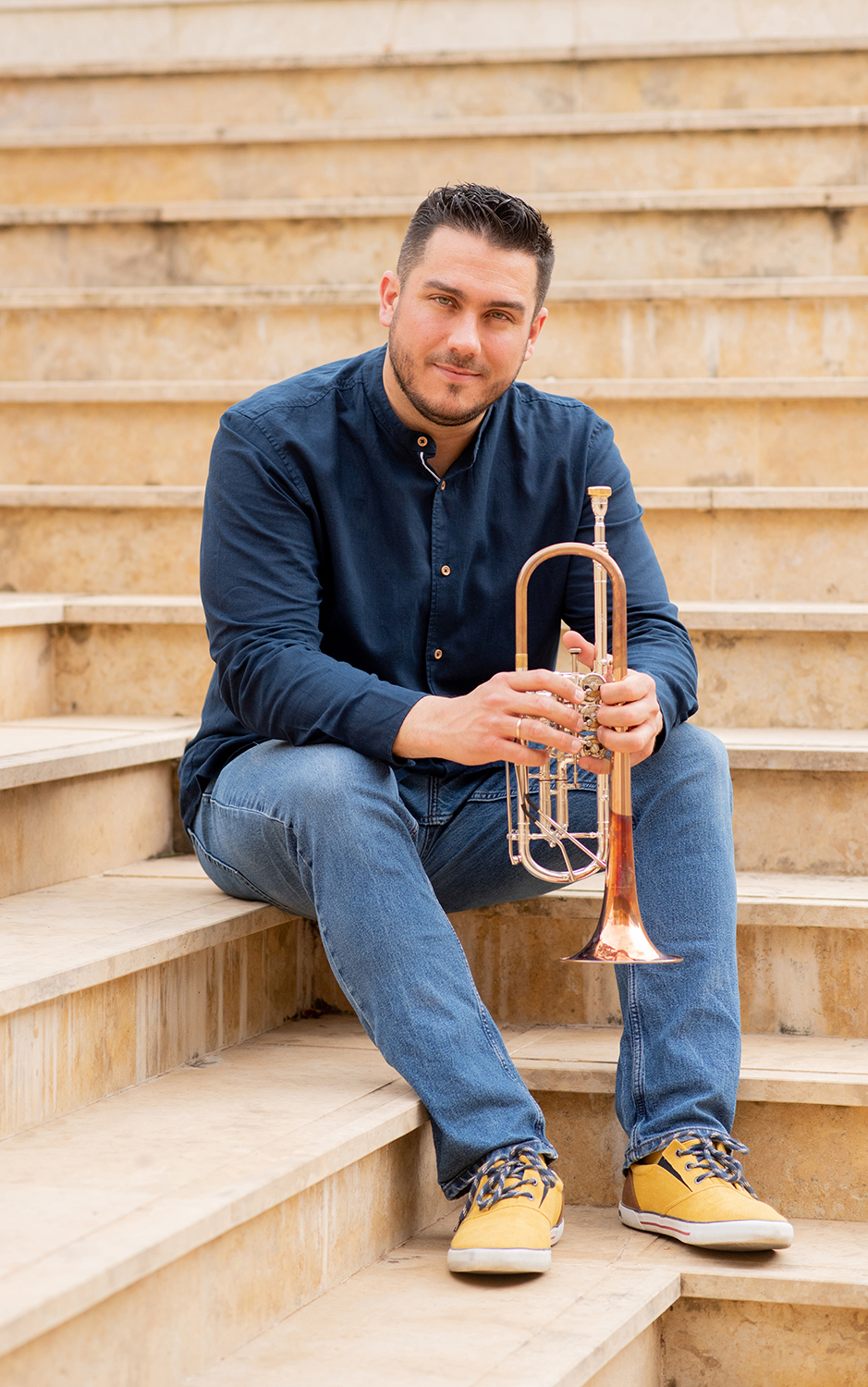 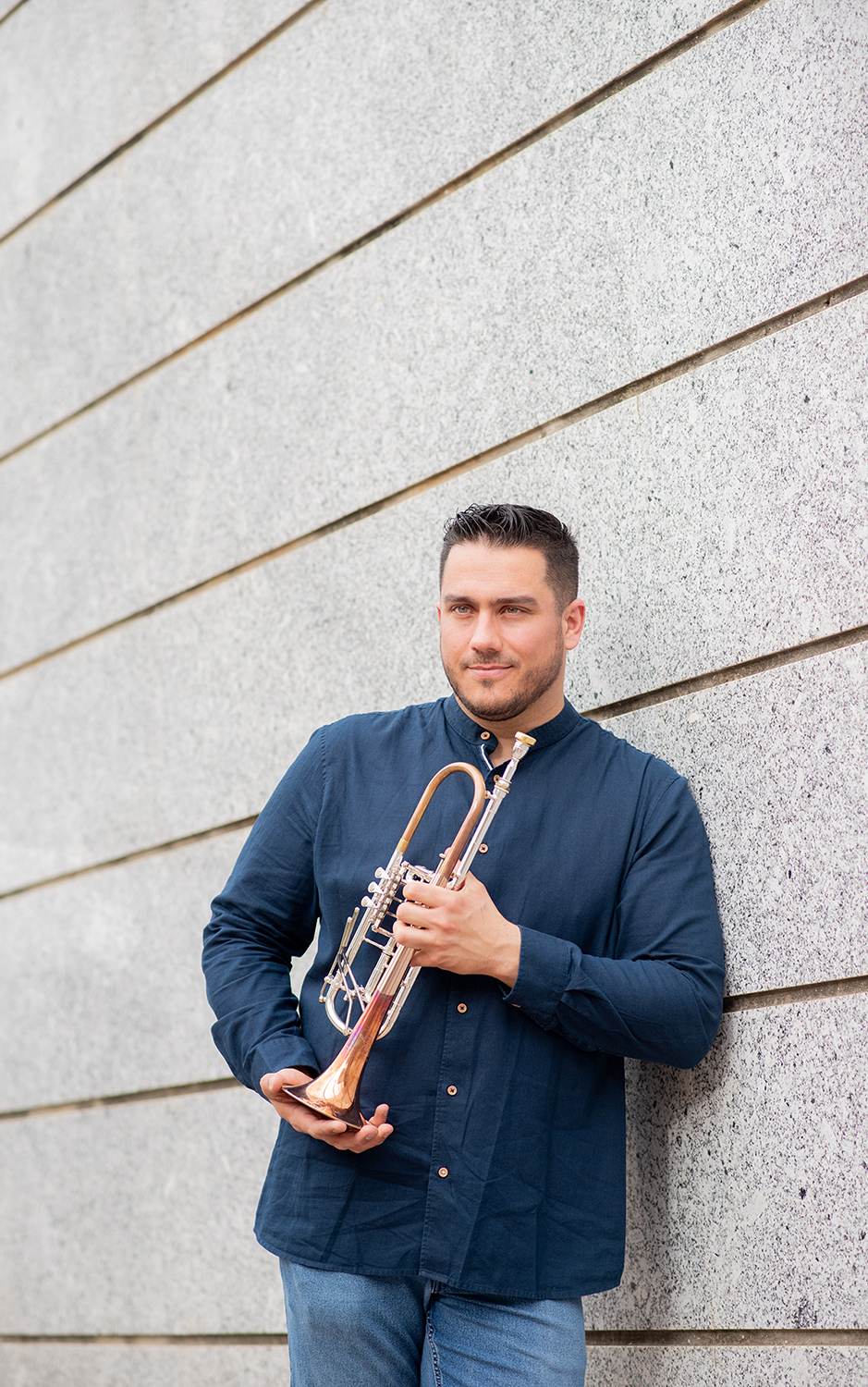 He was born in 1986 in the Sevillian town of Olivares.

Since 2016 he held the position of Associate Principal at the Mecklenburgisches Staatskapelle Schwerin; he is also a teacher at the Konservatorium Schwerin and gives various instrumental improvement courses.

In 2021 he participated as a guest teacher in the Andalusian Youth Orchestra, a formation that saw him grow as an orchestral musician.