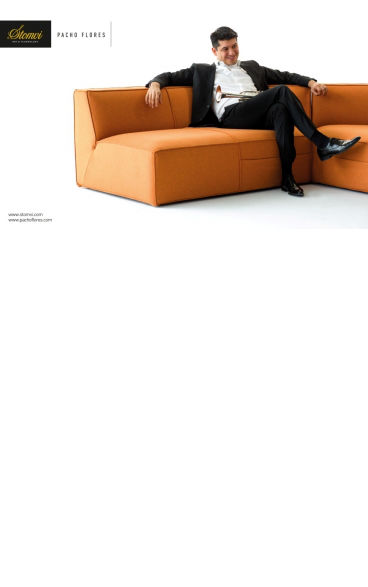 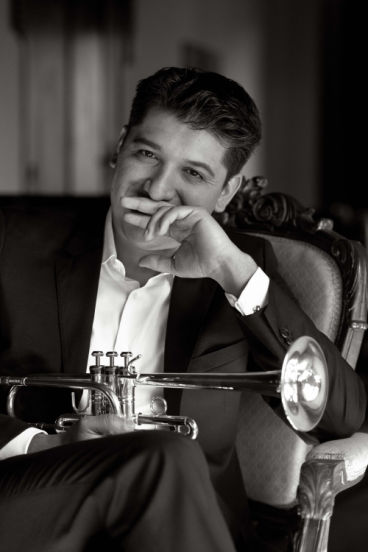 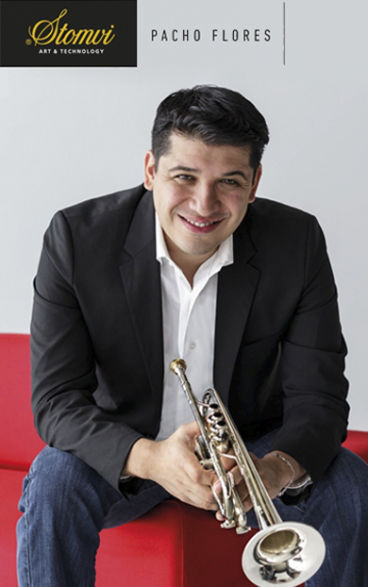 Francisco “Pacho” Flores is a first-prize winner of the Maurice André International Competition, the world's most important trumpet contest. A product of the ground-breaking Venezuelan System of Youth and Children Orchestras (El Sistema), he is becoming increasingly recognized for his outstanding performing and recording activity that spans the solo, chamber, and orchestral media. Equally at home in the classical and folk styles, Mr. Flores captivates audiences with his energetic delivery and beautiful tone.

His solo performances include appearances with orchestras such as the Kiev Philharmonic, the St. Petersburg Camerata, the Ensemble Orchestralde Paris, the Orchestré de la Garde Républicaine, the NHK Symphony, the Tokyo Symphony, the Osaka Philharmonic, and the Simón Bolívar Orchestra of Venezuela. In recital, he has performed in venues such as the New York Carnegie Hall, the Paris Salle Pleyel and the Tokyo Opera City. A founding member of the Venezuelan Simón Bolívar Brass Quintet, he has toured with the quintet extensively in Europe, South America, the United States, and Japan. An experienced orchestral musician, Mr. Flores has played first trumpet in the Simón Bolívar Orchestra of Venezuela, the Saito Kinen Orchestra, and the Miami Symphony, under the direction of Claudio Abbado, Sir Simon Rattle, Seiji Ozawa, Giusseppe Sinopoli, Rafael Frübeck de Burgos, and Gustavo Dudamel, among others.

A founding director of the Latin American Trumpet Academy in Caracas, he mentors a promising generation of budding musicians and is a frequent guest at conservatories in Finland, Spain, France, Japan, and Latin America. Mr. Flores is an avid champion of new music and is bringing about important innovations to trumpet performance and fabrication.

His repertoire includes commissions and premieres of works by composers such as Roger Boutry, Efraín Oscher, Giancarlo Castro, and Santiago Báez. A Stomvi artist, he performs with instruments tailored specially for him by this prestigious builder. Francisco "Pacho" Flores recently became an exclusive artist with Deutsche Grammophon and will produce with this leading label a series of recordings that represent his rich and varied musical interests.