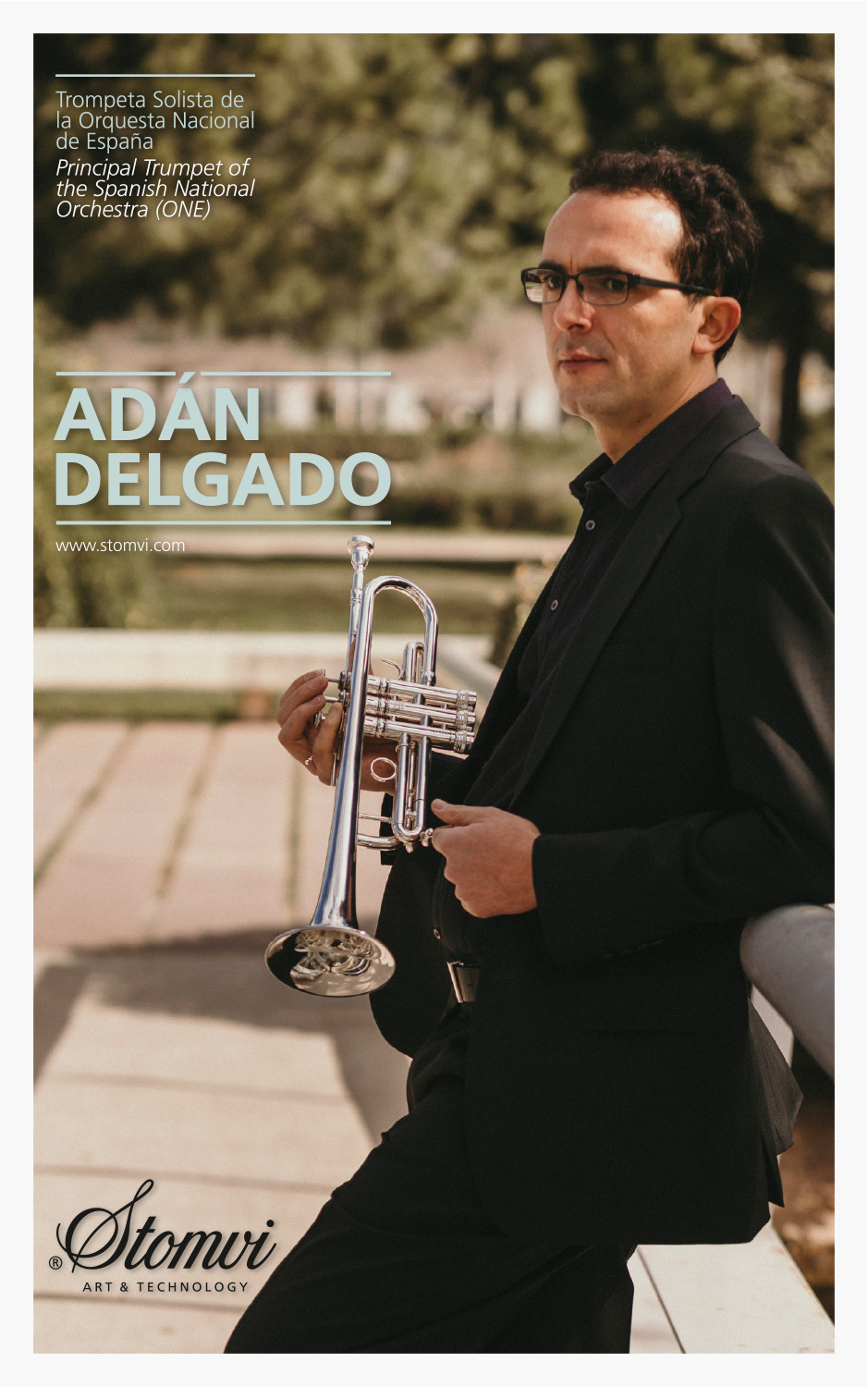 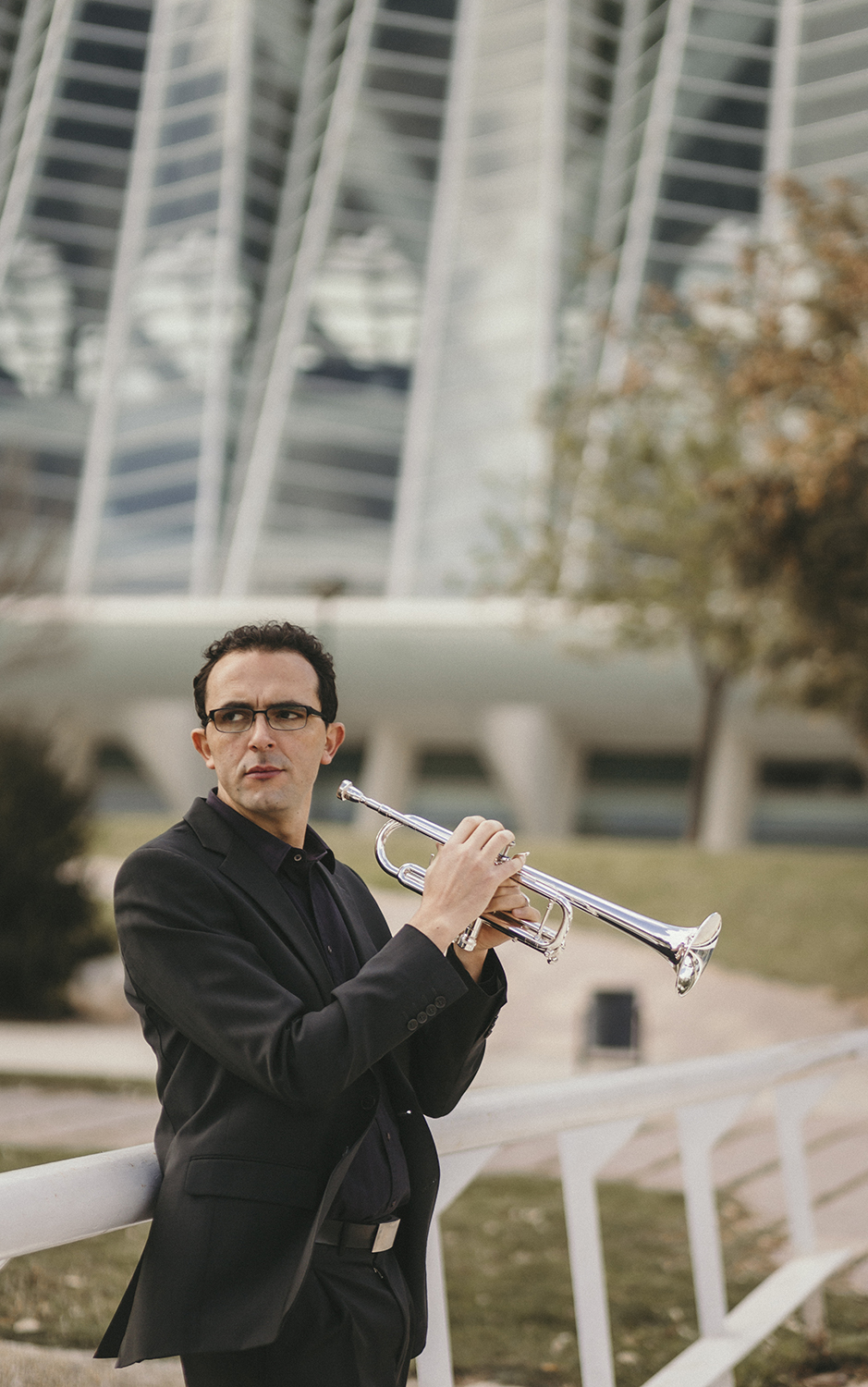 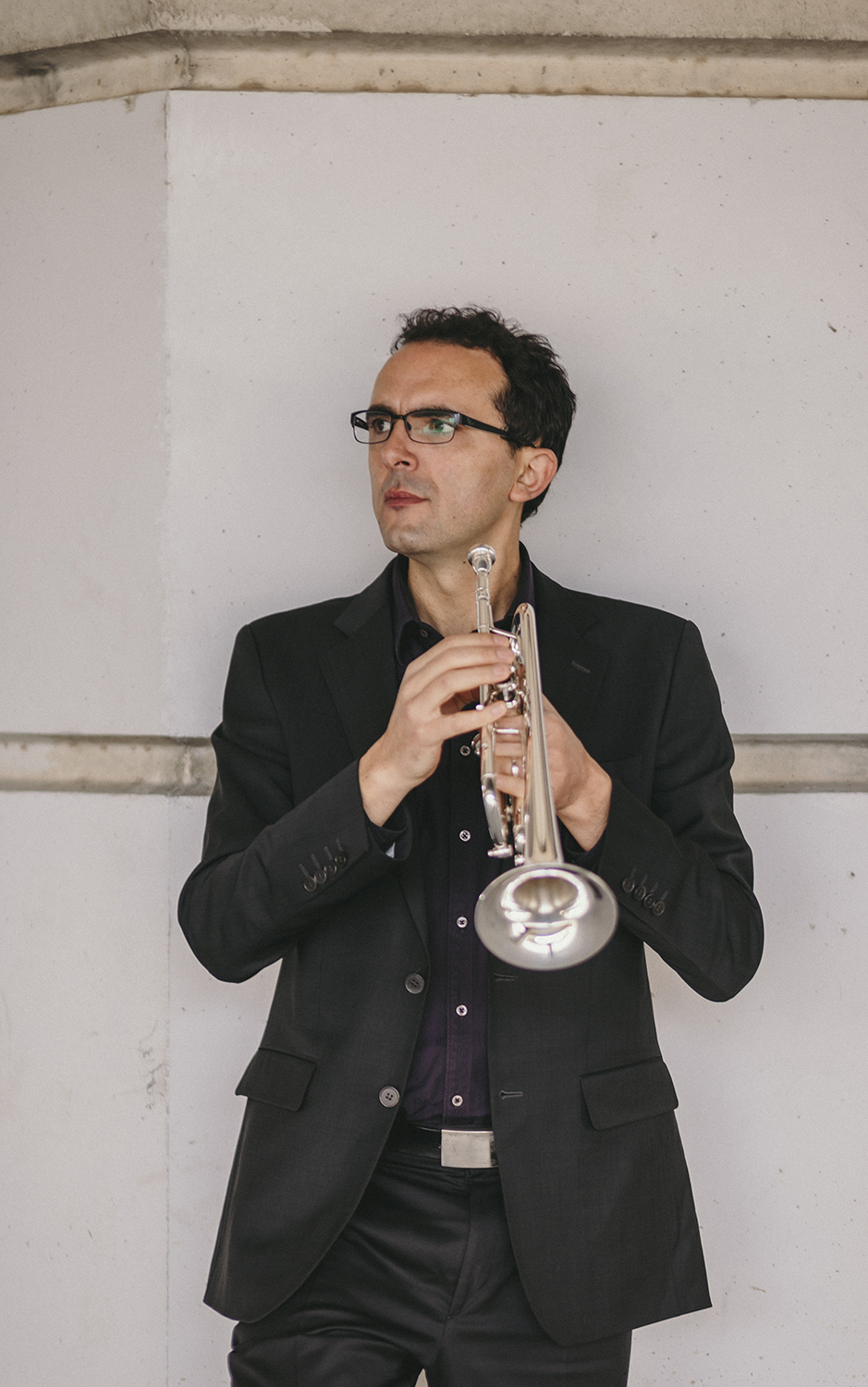 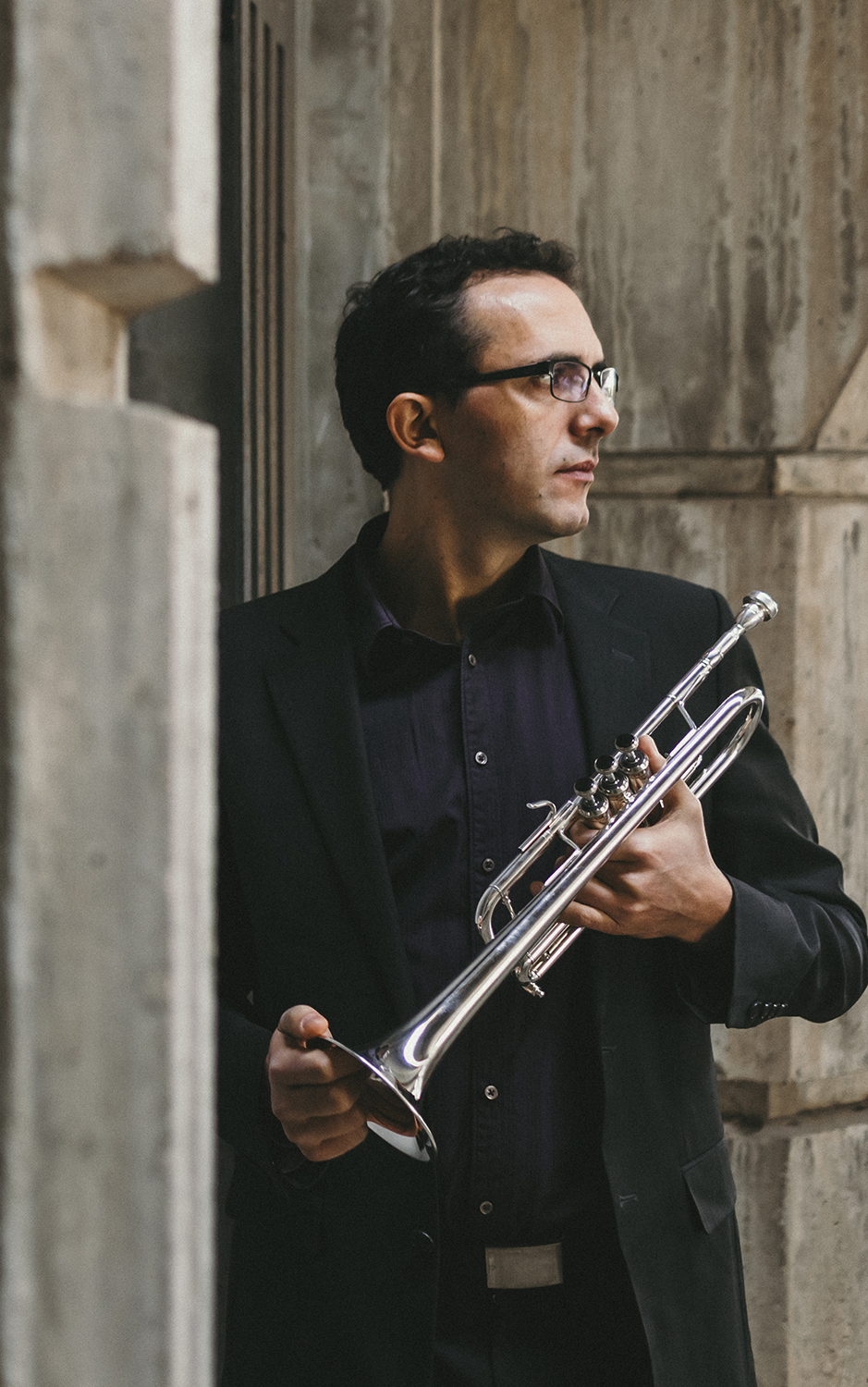 He was solo trumpet of the Balearic Symphony Orchestra (2004-2008), member of the Valencian Community Orchestra at the Palau de les Arts "Reina Sofía" (2008-2009), member of the "5debrass" brass quintet and teacher of the High Conservatory of Music and Dance of the Balearic Islands (2004-2014). He is regularly invited to carry out courses and master classes throughout the Spanish geography. He also gave master classes and concerts as a soloist in Russia, Poland, Mexico and China, where, in addition, he recently participated as a jury of the Fuxin International Competition and Fuxin Arts Week.

As a soloist, he usually participates in recitals with the pianist Jaan Ots and he made solo appearances with the Balearic Islands S.O., Camerata Sa Nostra, Philharmonic Orchestra, Orchestra of the "Isola Classica" Festival in Italy, Concert by Shostakovich with Rosa Torres Pardo at the Cordoba Mosque, among others. He is frequently invited as a teacher and to be part of the jury in the selection auditions of the JONDE and various National and International competitions. And also invited as a teacher at EUYO, JONDE, OJA, JOCAN, etc.

Since 2009 he has been the Principal Trumpet of the National Orchestra of Spain and a member of the brassONEquintet since 2017.