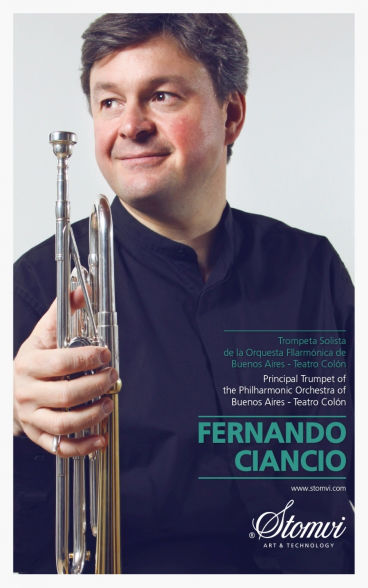 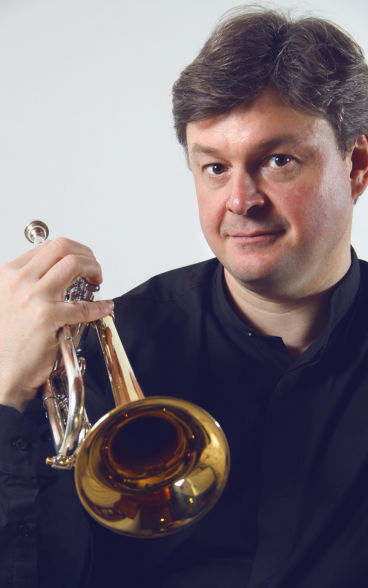 He obtained the National Music Teacher diploma specialized in trumpet at the Conservatory "Carlos López Buchardo". Later, the French government awarded him a scholarship to continue his studies at the Ecole National de Musique de Montreuil with the Maestro Eric Aubier. He was appointed Assistant Trumpet Chair and won the First Prize and “Excellence de Trompette” and First Prize unanimously in interpretation of Contemporary Music. At the Conservatoire National de Region Ruel -Malmaison he won the Trumpet First Prize and the First Special Award by the Foundation Friends of Music. He took part as Principal Trumpet of the International Orchestra of Paris, in addition to attending classes with Maestros Maurice André, Philip Smith, Wynton Marsalis, Arturo Sandoval, Pierre Thibaud, Guy Touvron, JJ Goudon and Lazlo Barsody (Baroque Trumpet).

On his return to Argentina, he won the Diploma of Honour in the Argentine Chamber Music Competition. Later, he got Principal Piccolo in the National Symphony Orchestra of Buenos Aires, participating in international tours in Japan, USA and Spain.

As a soloist, he has performed with the major orchestras of Argentina and Latin America. He was also invited by the "Martha Argerich Festival" and the Israel Philharmonic Orchestra, conducted by Zubin Mehta, for a tour in Latin America.