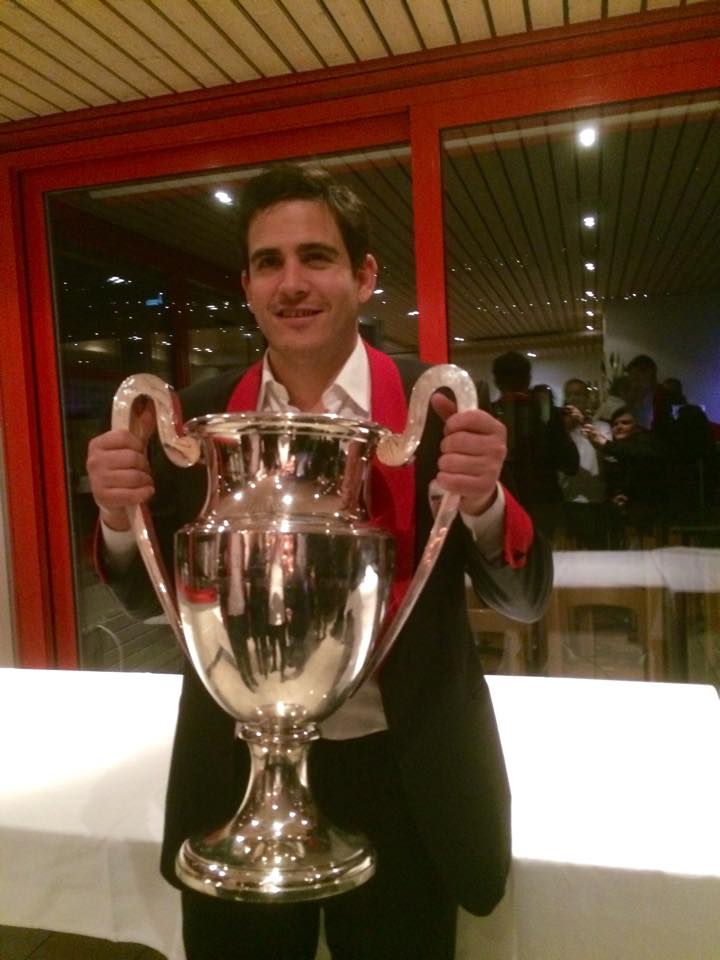 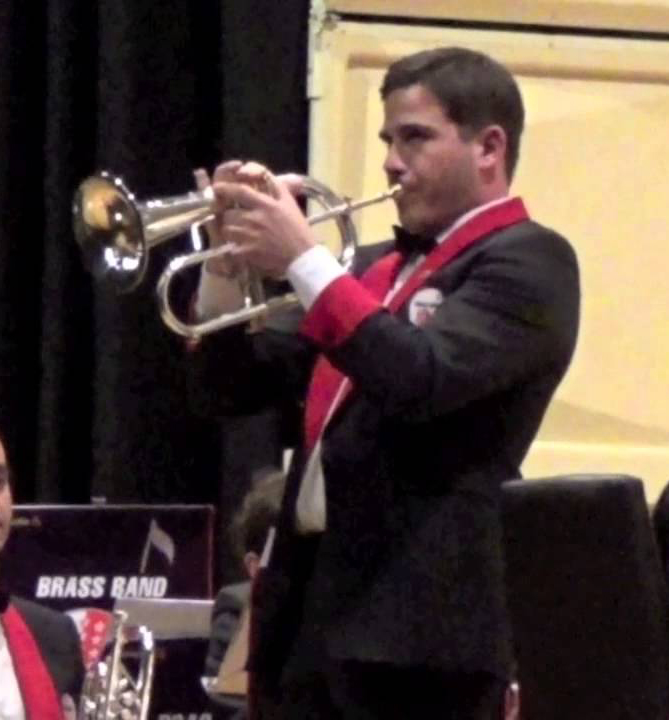 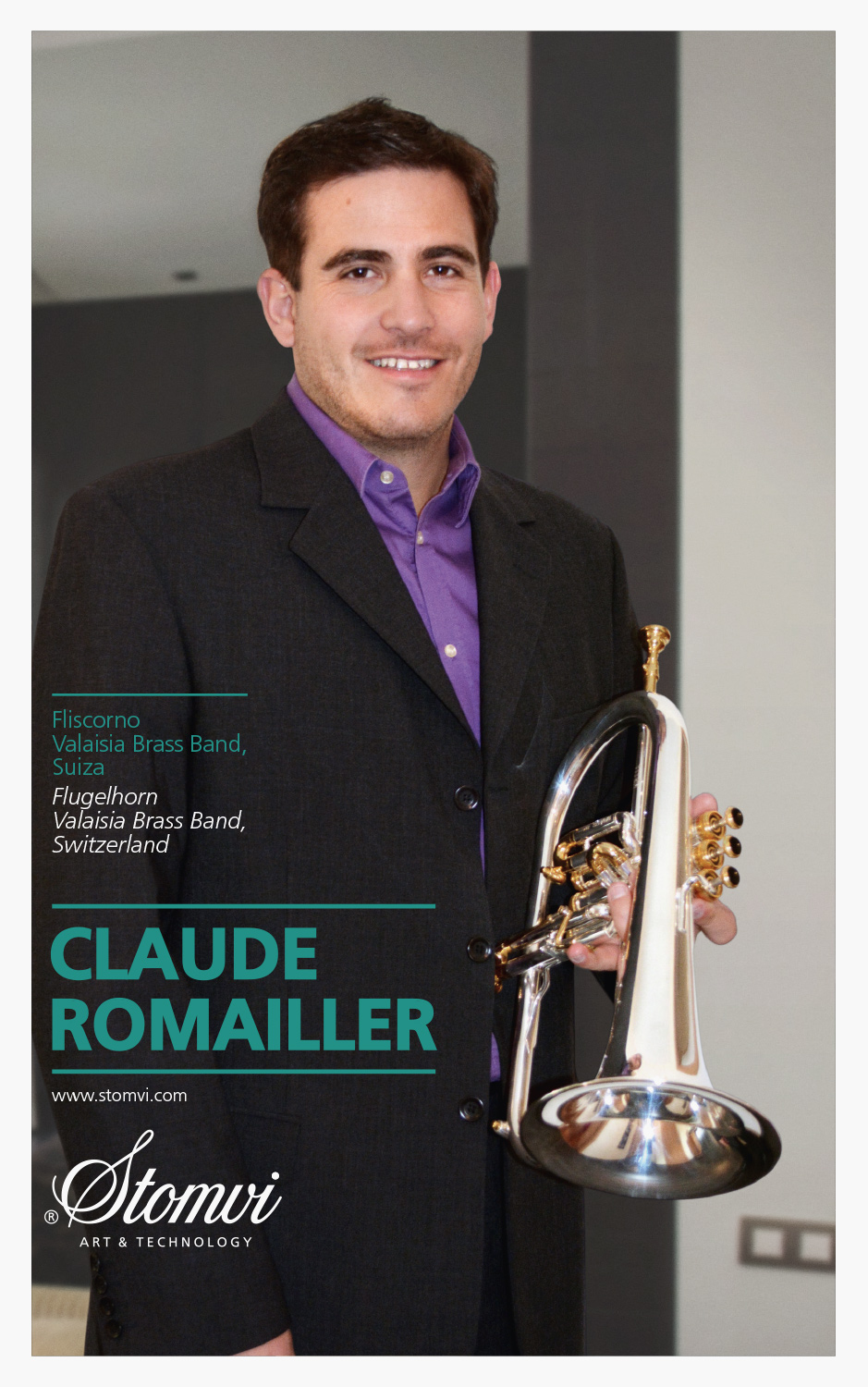 Flugelhorn of the Valaisia Brass Band of Switzerland

Born into a family of musicians for several generations - his grandparents already played in a fanfare - and, under the impulse of his father, also a musician, he started in music naturally at the age of 8. He started with the cornet at the music school of the Ancienne Cécilia de Chermignon, and at 14 he opted for flugelhorn, his favourite instrument.

In 1991 he joined the Ancienne Cécilia. He was part of the Brass Band 13 étoiles from 1997 to 2015 with which he won 8 Swiss Championships, 6 Swiss Open Contest and several podiums in the international arena.

For many years he received private lessons from Victor Bonvin and Eddy Debons. Long hours of work allowed Claude to acquire a great mastery of his instrument and a recognized musicality. Associated with his competitive spirit, his skills have made him an award-winning musician. In addition to several Swiss titles and his region, Valais, is one of the few musicians who has won three times the title of Swiss Soloist Champion in all categories.

Claude joined the Valaisia ​​Brass Band in 2015 with which he has won 3 Swiss Championships, a British Open and the title of European Champion 2018. Amateur but passionate musician, Claude Romailler continues to practice music assiduously.