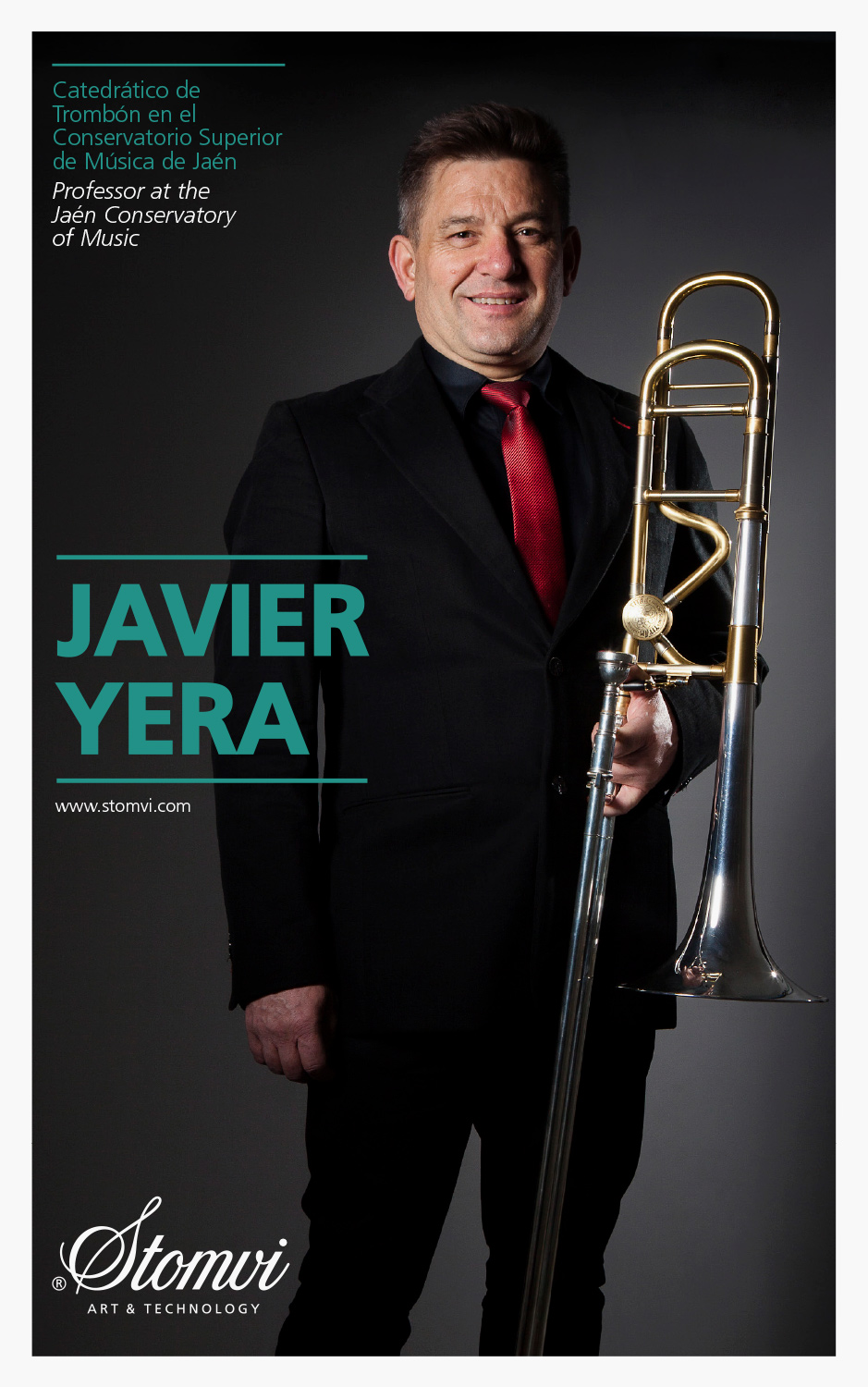 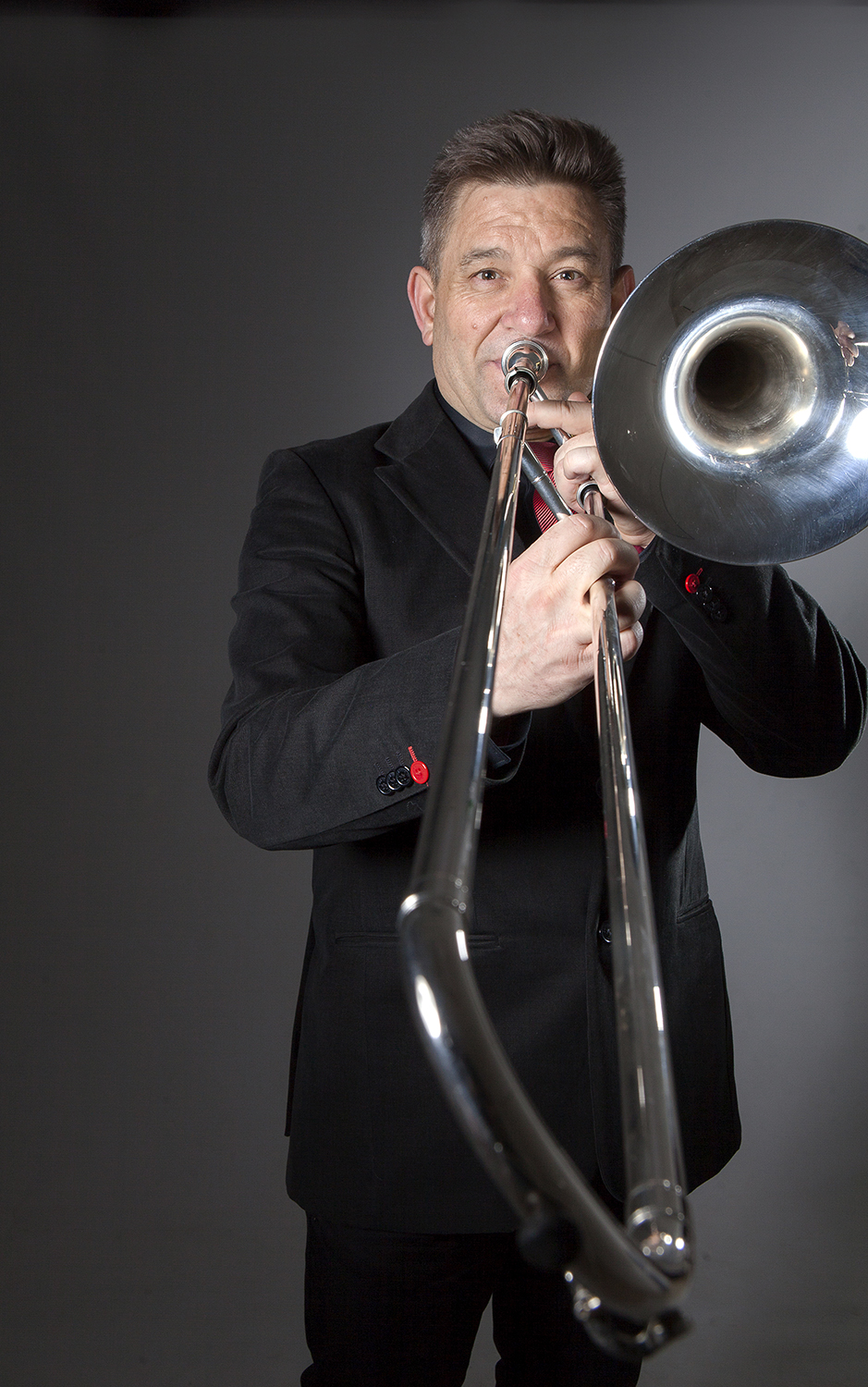 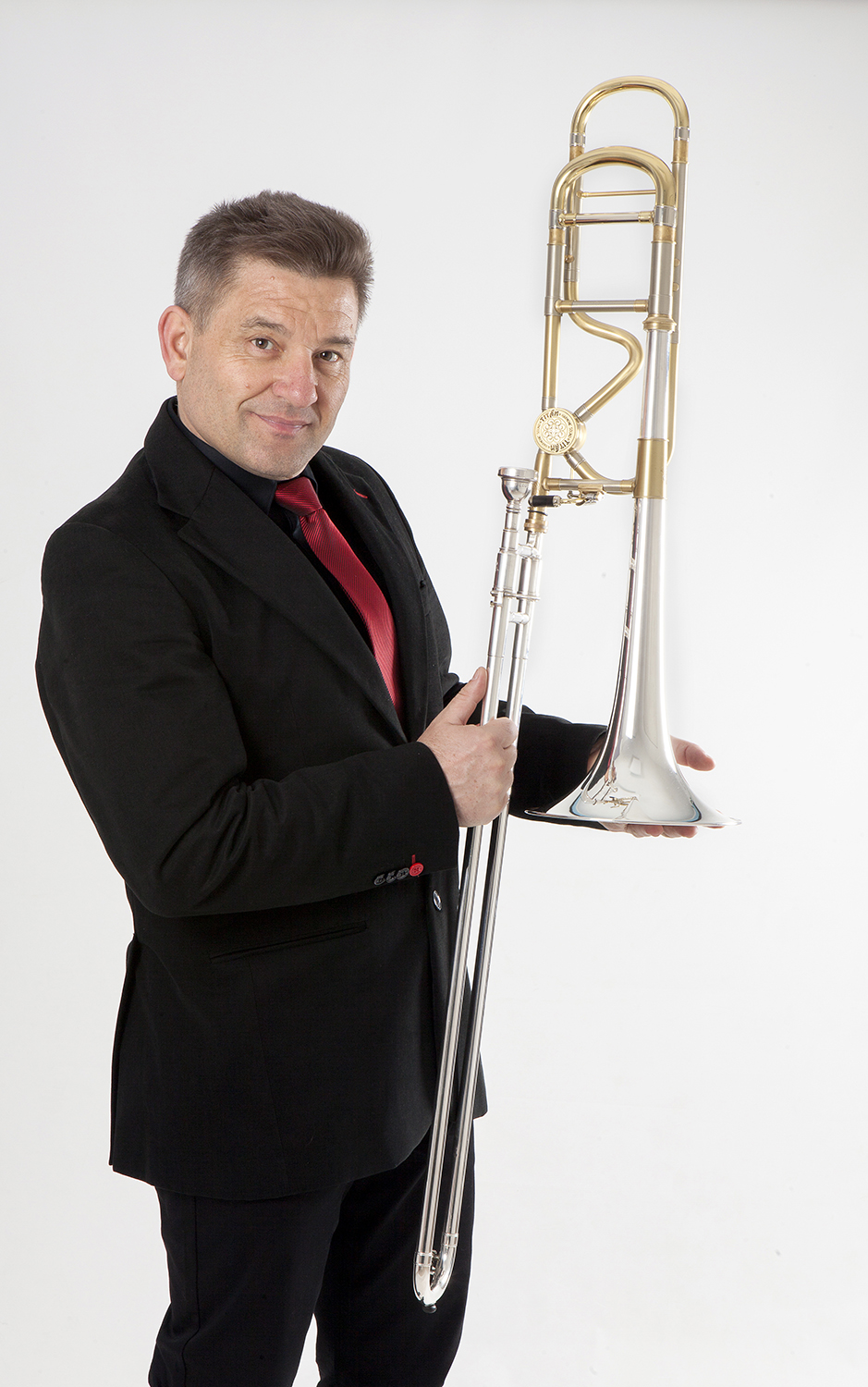 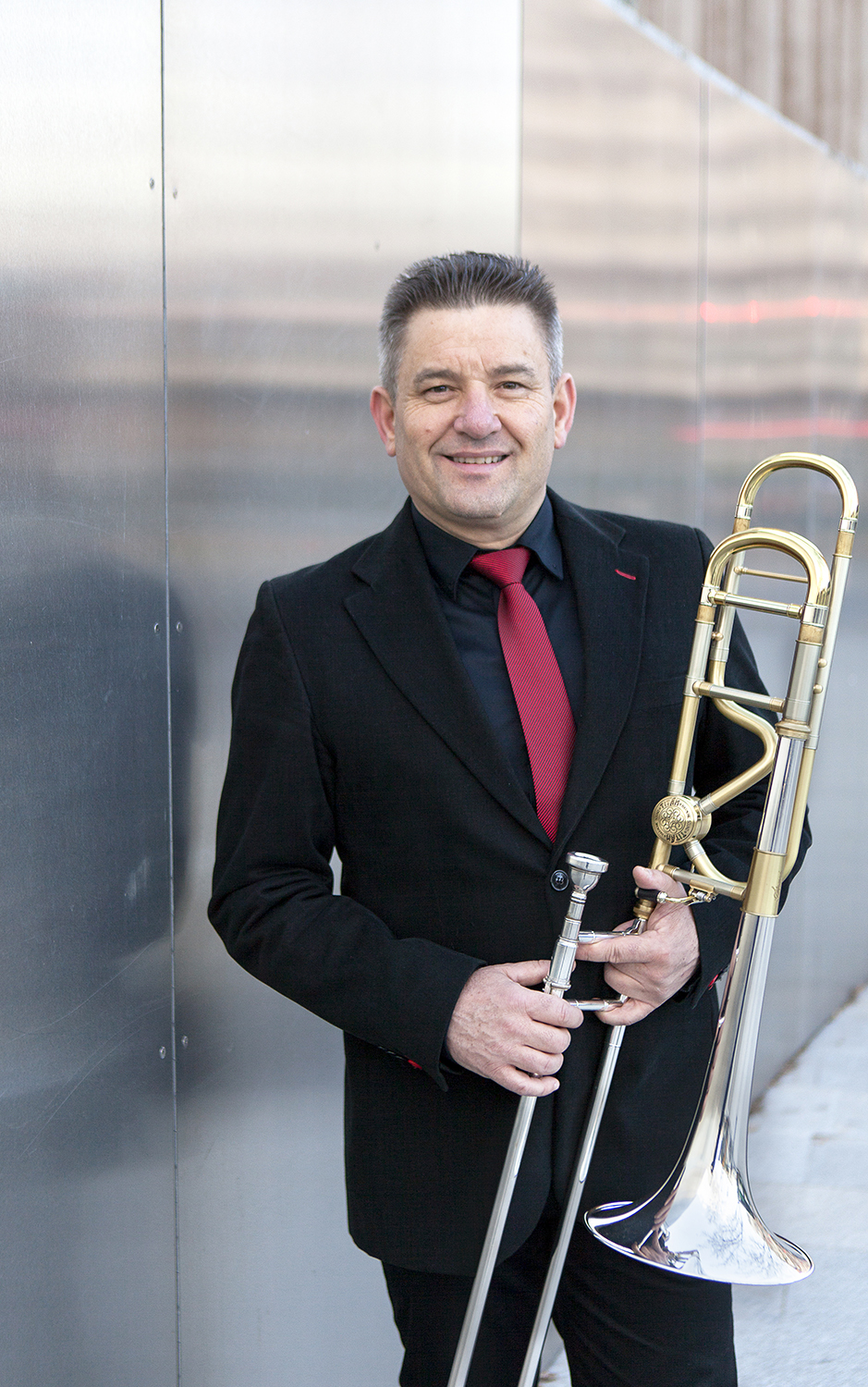 Professor at the Jaén Conservatory of Music (Spain)

He studied music at the "Santa Cecilia" Music Band of Mancha Real, Jaén Conservatory of Music, Conservatory of Córdoba and the Royal Conservatory of Music of Madrid. During his learning as a trombonist he has had different professors such as Juan B. Abad, Pedro Botía and Enrique Ferrando. He has also completed instrumental improvement courses with Branimir Slokar, Michel Becquet, Gilles Milliere and Christian Lindberg, among others.

As a soloist he has performed recitals and concerts with numerous ensembles, among others, several concerts for trombone and orchestra with the Wind Orchestras, Symphony Band and Symphonic Orchestras performing concerts such as Rimski-Korsakov, Launy Grondahl and the Nino Rota Trombone Concerto. He has been invited to participate as a soloist at the International Trombone Festival in Valencia and at the Arctic Trombone Festival in Tromso (Norway).

He is the author of the book "The Trombone, everything related to its history and technique", publishing by Mundimusica Ediciones, S.L. ISBN: 84-96268-09-8