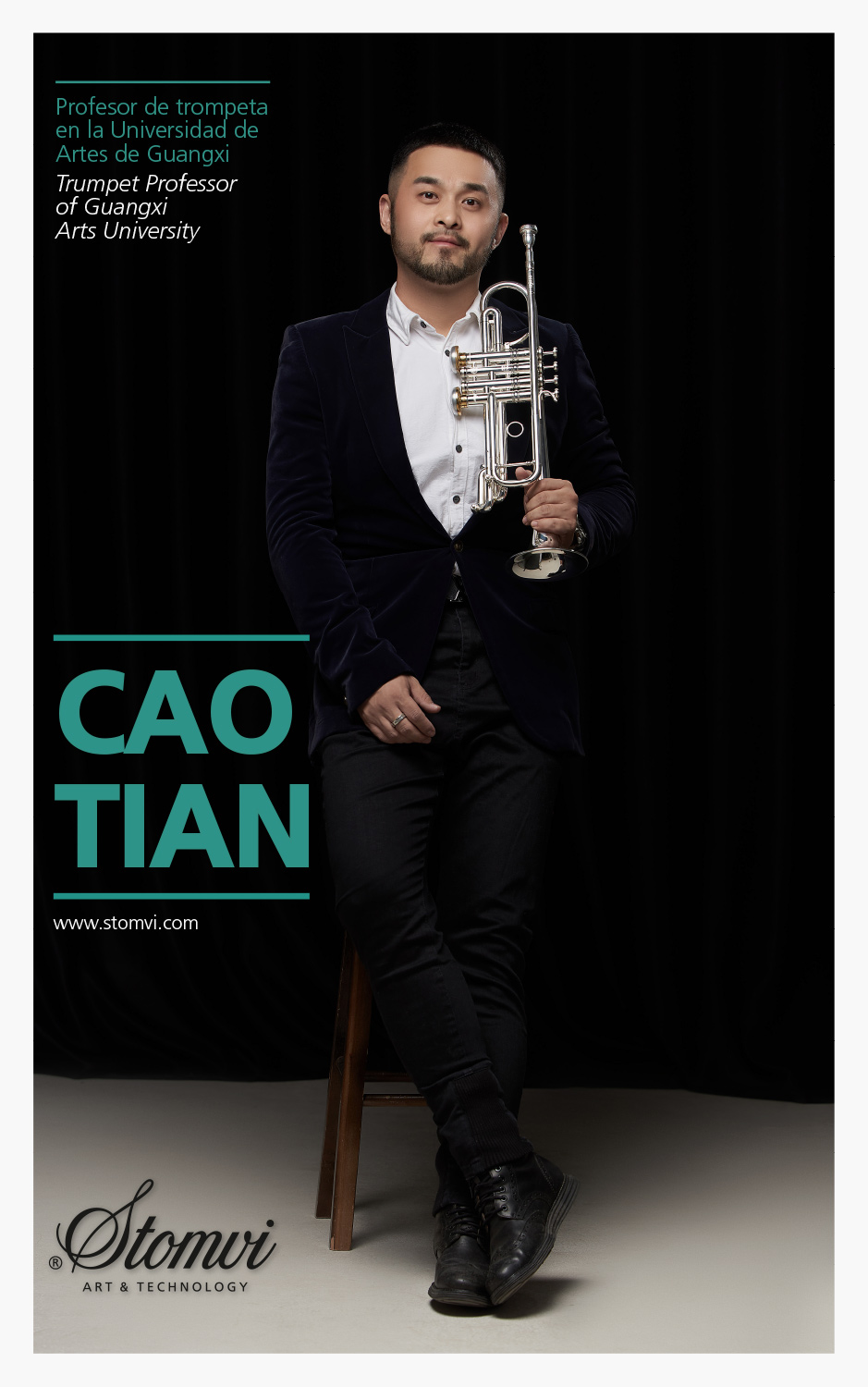 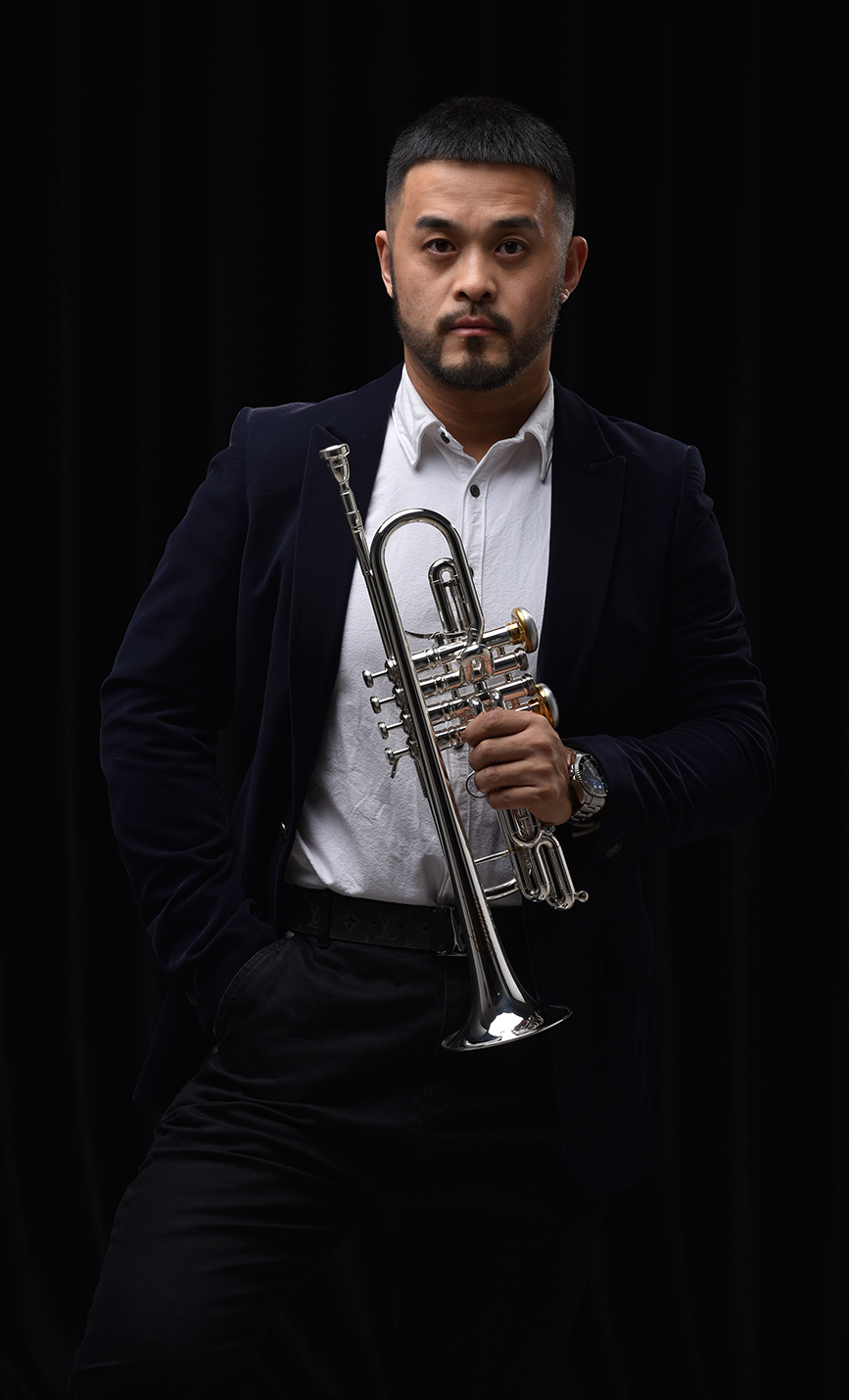 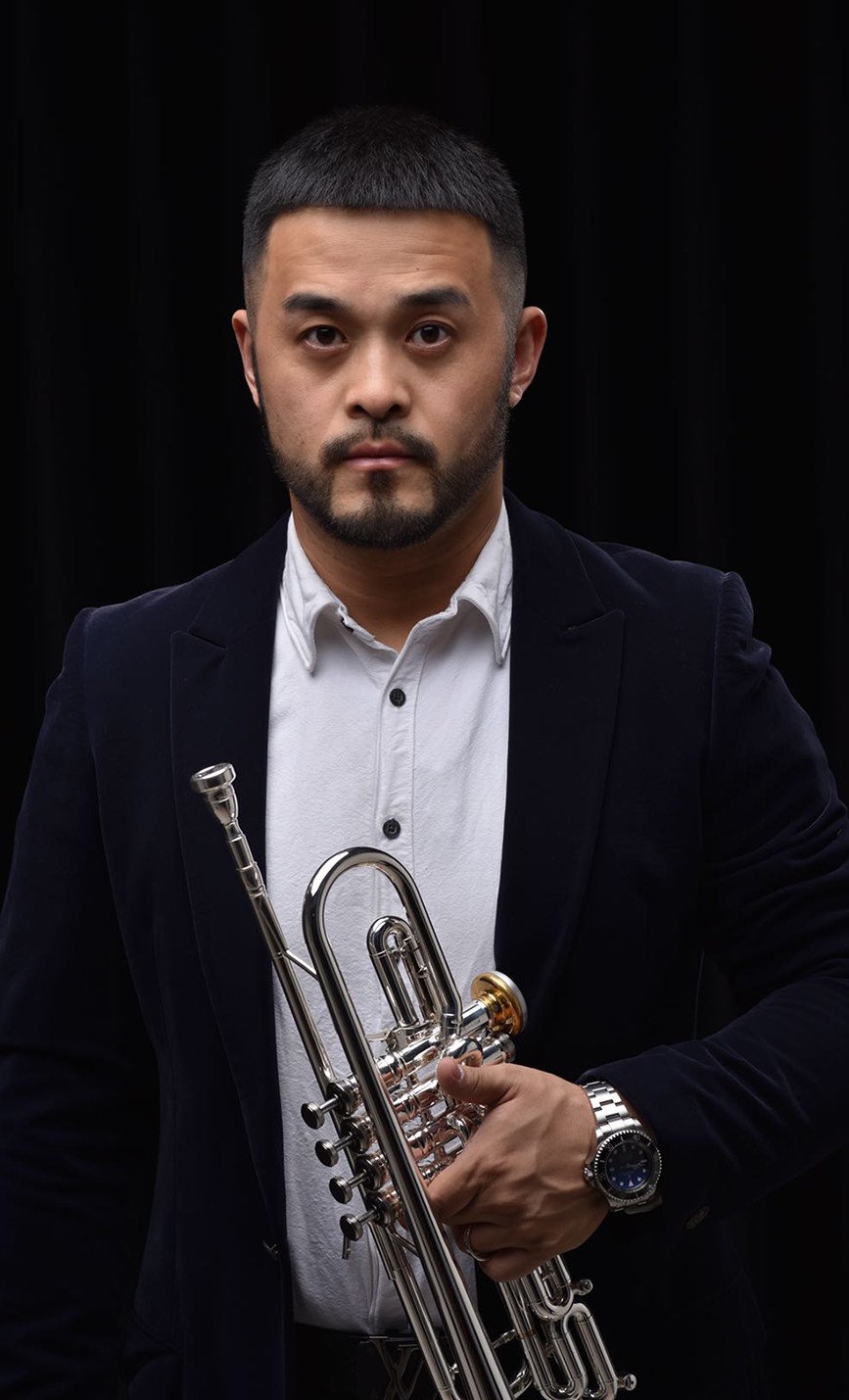 Cao Tian holds his position as a trumpet teacher at Guangxi University of Arts since 2004.

During the 2015-2016 school year, he has been selected as a visiting scholar at the University of West Oregon, and served as principal trumpet at WOU Symphony Orchestra, as well as the same post at WOU Jazz Big-band. He also went on tour with chamber group and ensembles to San Francisco, Los Angeles, and many other cities in the US. In 2016, he performed his solo recital at WOU performing arts center.

As a teacher, his students have won many domestic and international awards, including the renowned Jeju Brass Competition. As a performer, he currently serves as the principal trumpet of Guangxi University of Arts Symphony Orchestra, and frequently being invited at Shenzhen Symphony. Cao Tian holds a B.M. degree from Xi’an Conservatory, his main teacher was professor HOU Shouan, former of the principal trumpet of China Philharmonic Orchestra Mr. Andre Henry, and professor of Jimmy Chen of Shanghai Conservatory.