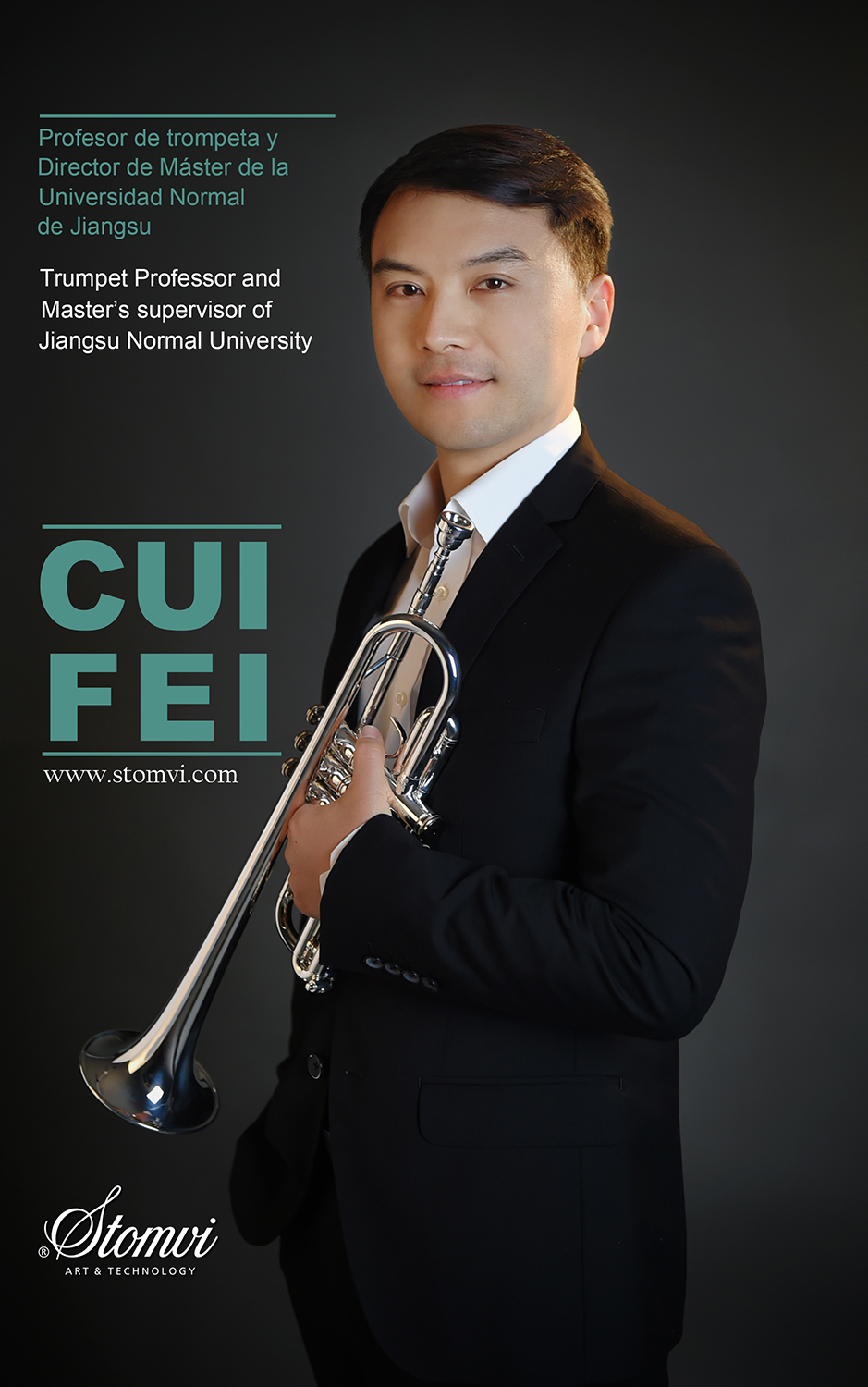 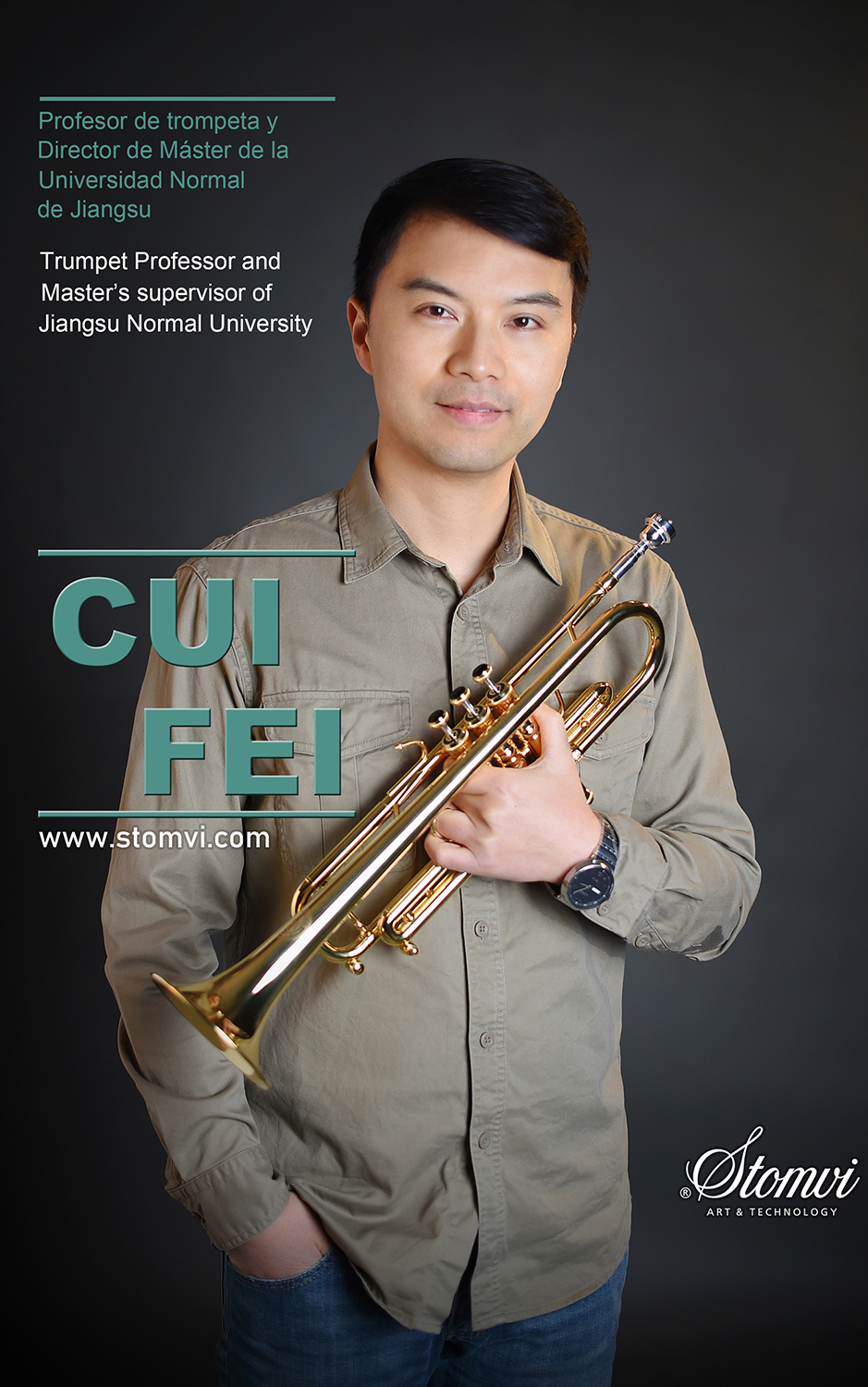 From 1999 to 2003, he studied at the Conservatory of Nanjing University of the Arts, under the tutelage of Zhang Jianchun, and received a bachelor's degree.

Since 2002, he has studied under the trumpet professor, doctoral tutor, and conductor of the Central Conservatory of Music, the vice president of the Chinese Musicians Association, the chairman of the Chinese trumpet professional committee, the Asian chairman of the World Trumpet Federation, and the director of the International Trumpet Association. Professor Dai Zhonghui, learning trumpet playing.

From 2008 to 2010, he studied at the Conservatory of Nanjing University of the Arts and obtained a master's degree.

From 2015 to 2016, he went to the Redlands University School of Music in California as a visiting scholar for a year of research and study, under the tutelage of Dr. David Scott to learn band conductor and trumpet performance.

In 2017, he was invited to participate in the Orchestra Conducting Master Class of the Central Conservatory of Music to complete his academic course.

From 2017 to 2019, he participated in the ensemble concert of the Trumpet Ensemble of the Central Conservatory of Music at the National Grand Theater, Tianjin Concert Hall and other places.