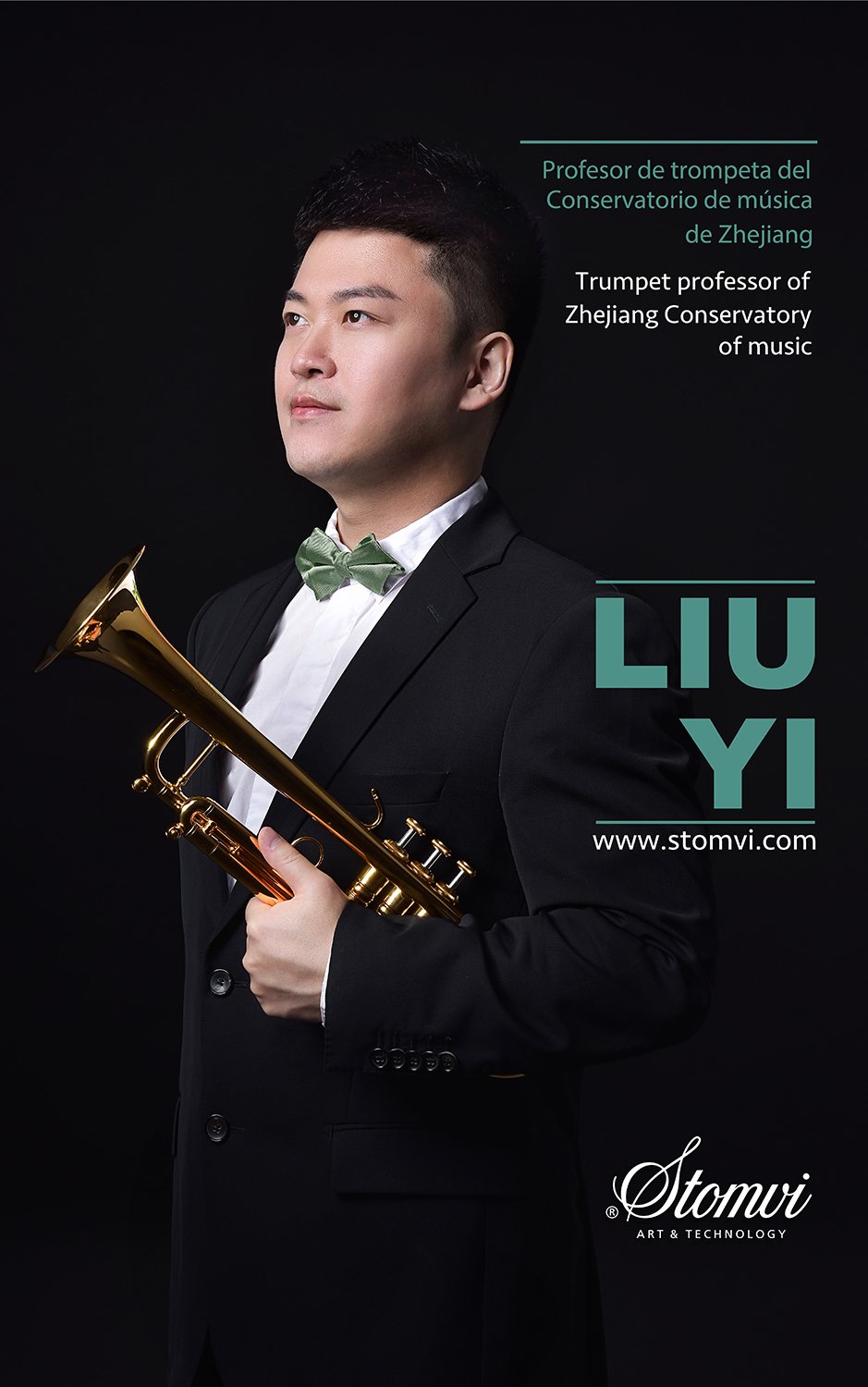 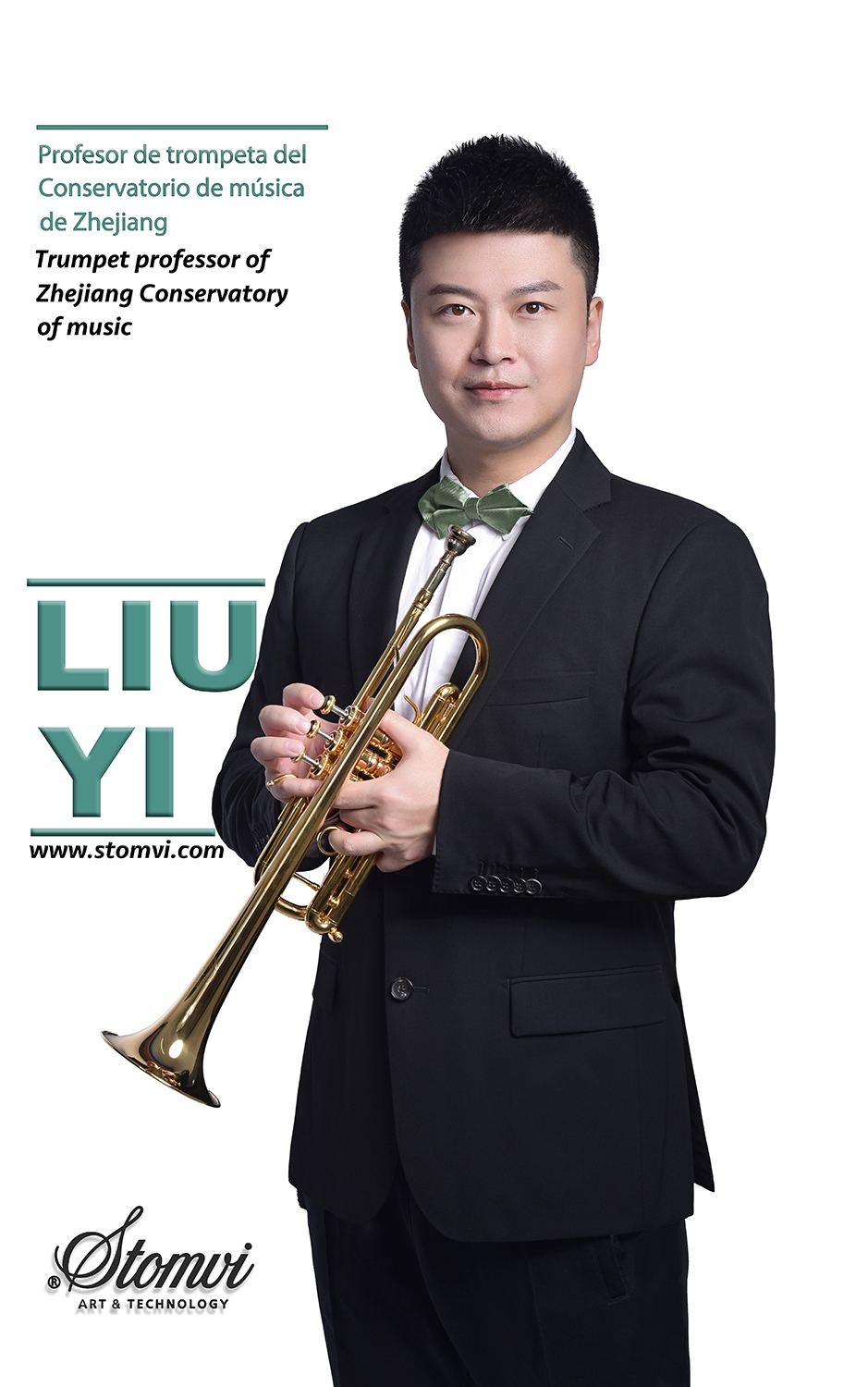 Born in Jinan in 1982, he began to study trumpet at the age of 8 with Fu Yi Jie at Shandong arts college. At the age of 13, he was admitted to the attached Middle School of the Central Conservatory of music. He studied with Professor Ji Rui-kai. In 2000, he was admitted to the University for music and Performing Arts Vienna. There, he studied with Josef Pomberger, the Principal trumpet of Vienna Philharmonic Orchestra, and Carole Dawn Reinhart. During his studies in Vienna, he won the full scholarship of Aspen Music Festival. In 2007, he was admitted to the Jeunesses Musicales World Orchestra, as Principal trumpet. He went on tour with the orchestra in China, Spain, Germany, Norway, the Netherlands, Austria, France and the United Kingdom. In 2004, he was admitted to the Youth Symphony Orchestra of Munich as principal trumpet. In 2008, he graduated from the University of music and performing arts of Vienna with “Ausgecheichnet” outstanding achievements grade and obtained the Master's degree (Magister Artium).

In 2014, he was employed in the orchestra Department of Zhejiang Conservatory of music (ZJCM) as Trumpet Lecturer. Since he works in ZJCM, he has published several papers in core journal Yellow River and Brass Bulletin, among other domestic core journals.

In the field of scientific research, he participated in various social science studies and two school-level projects completed by the Zhejiang Provincial Department of Culture and Tourism.

In 2016, he won a Full scholarship from the national overseas study foundation and visited the Eastman School of music in the United States. In 2018, he wrote the book "Professional Orchestra Excerpts for trumpet", which was published by people's music publishing house. He also made great achievements in teaching. Liu Yi's students achieved excellent results in the 40th international Trumpet Solo competition (ITG) and the first Yangtze River Delta solo competition.

Liu Yi, in addition to being a professional Trumpet player and Professor at the Orchestra Department of Zhejiang Conservatory of music, is Chairman of the Professional Trumpet Committee of the Zhejiang Musicians Association, a member of the China Musicians Association Trumpet Federation. He holds a Master's degree from the National University of Music and Performing Arts in Vienna.