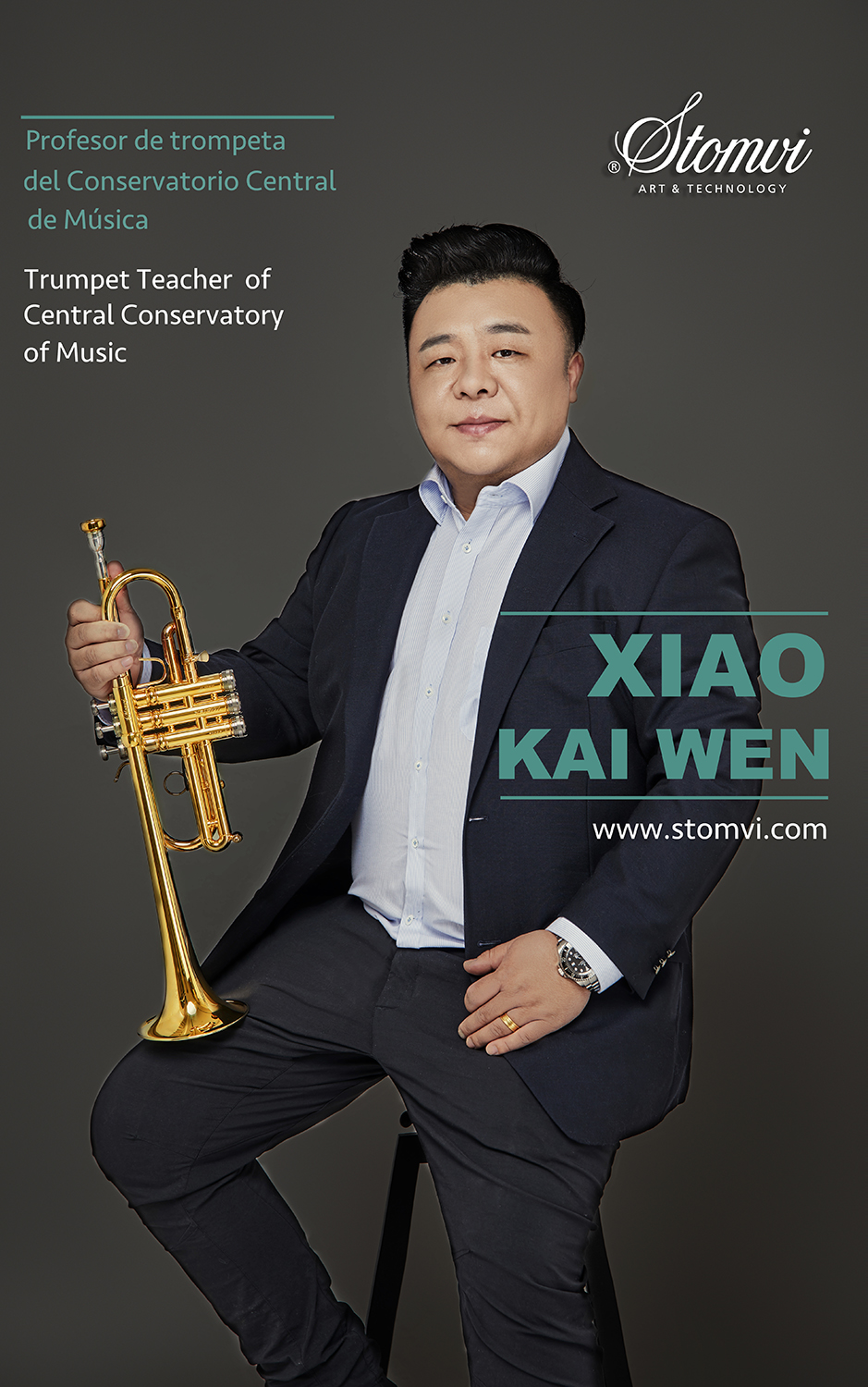 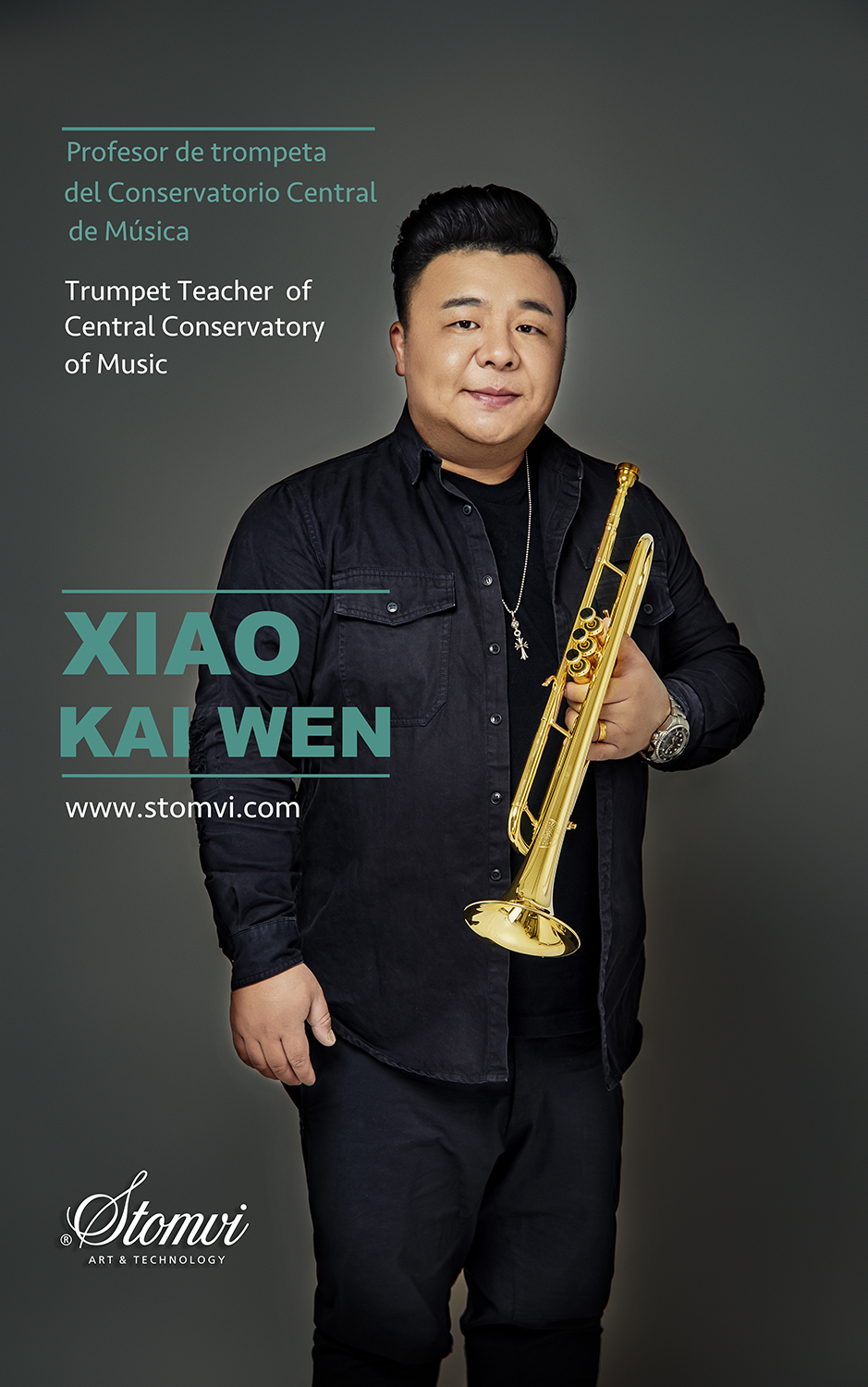 Throughout his career as a professional musician, his professional experience and playing ability have been recognized and praised by many well-known trumpet players and musicians.

"You have beautiful sound and tremendous music sense, I am deep touched by you performance", Wynton Marsalis.

"Your playing was great, you are a fantastic trumpet player", Allen Vizzutti said after listen Kaiwen's recital.

"Mr Xiao is very talented musician and an excellent trumpeter. I heard him perform live in concert and I was very impressed with his superior musical and technical abilities", Ronald Romm (Canadian Brass founder).